Each year, the month of June raises the heartbeats of thousands of young boys and girls, as they rush to apply for admission to Universities for undergraduates courses, based on their class 12 marks. Such is the situation today that even a student with marks in the high nineties is not sure of getting the subject or college of her choice. Delhi University witnesses cutoffs as high as 100 per cent for several courses. I wonder how students score 100 per cent in subjects like literature or history! There seems to be intense competition among various boards to provide higher marks to their students. I read somewhere that this year, students from the Kerala board were more favourably placed than others. There is no doubt that different boards have different ways of evaluating their students and, often, there is a difference in the curriculum also — making it unfair to compare their scores. I have been Principal Secretary of Education in UP. I remember that there was a time when marks secured in the UP board used to be far below those in other boards, and students of UP board found it almost impossible to get admission in Delhi University. This issue was addressed accordingly, and now, even UP board students are securing sky-high marks — though the general level is still below other comparable boards.

Let us first understand what the common university entrance test (CUET) is all about. The University Grants Commission (UGC) has made CUET mandatory for Central universities and has suggested that state and private universities should also follow it. The National Testing Agency, under the Ministry of Higher Education, has announced the format for CUET. The admission to UG courses in Central universities will have CUET replacing the class 12 marks-based admission system. This test shall be based on the NCERT syllabus and will be divided into four broad sections. Section 1A and 1B will involve papers on languages, which will test the reading and comprehension skills of students. Section 1A is compulsory for all and will test the candidate in English or any of the 12 chosen languages. Section 1B shall test their proficiency in specified foreign languages. Section 2 shall test the knowledge in core subjects out of a list of 27. This includes subjects like visual arts, performing arts and music. Section 3 is a general test — not related to any domain subject — which shall test the mental ability of the students. A candidate is allowed to take up a maximum of nine papers in two different combinations. The CUET will not rank students but will provide scores, based on which admissions shall be made. The board exam scores will not have any impact, except that a minimum qualifying score shall be indicated by different universities.

Quite obviously, the main merit of such a system is to put all the students coming from different boards on a level playing field. The race for high cutoffs shall be done away with. This clearly is an improvement over the earlier system. However, this could lead to a situation where the students will focus on preparation for this test rather than learning the prescribed syllabus for class 12. A similar kind of situation is apparent in the case of students applying for engineering entrance tests. It is true that the domain subject will be based on the class 12 NCERT syllabus, implying that students have to be thorough in their class 12-level knowledge. However, multiple-choice questions cannot substitute class 12-level exams. Important skills like written communication, power of discussion, analytical reasoning and logical flow are difficult to test in an objective paper. In this light, it may be worthwhile to consider giving anywhere between 25 to 50 per cent weightage to class 12 board exam results. Such a measure could bring in the best of both systems.

It is also almost certain that coaching institutes for CUET will sprout up in every nook and corner. You only have to look around and see the coaching institutes that have mushroomed for engineering, Law or management entrance tests. The CUET then becomes a question of who can afford the better coaching institutions, and also, test the particular kind of skills required for solving CUET papers, which will be imparted by these coaching shops. The system will work to the detriment of those coming from underprivileged backgrounds. Moreover, very recently, the CSAT, which was an aptitude test for civil services preliminaries, was reduced to a qualifying test after a furore all over the country that this test discriminated against students from rural backgrounds. The same arguments will apply to CUET. Strangely, the chairperson of UGC has confidently stressed that coaching will not be necessary, as this would be different from IIT entrance because the ratio of seats for applicants will be 1:5 against 1:50 in the case of IITs. Furthermore, he said that the level of difficulty of the questions would be moderate so that the students are comfortable without coaching. Frankly, I am unable to see any logic in these arguments. I can foresee that coaching institutes shall spring up within a year of the introduction of CUET.

All over the world, questions are being raised on the efficacy of such tests as a reliable medium for ascertaining the eligibility of students for admission. Even the time-honoured SAT has been open to questions. Many foreign universities are now not in the favour of SAT and have dispensed with SAT as a requirement for entrance to the universities. Moreover, serious issues have been raised about SAT being a genuine test of merit. Most foreign universities now have essays, social activities, references and interviews as means of testing a candidate for admission. Maybe Indian universities will also have to consider adding some of these parameters in their evaluation of a candidate.

The biggest point in favour of CUET is that it is common for all. Curiously, this is also the main criticism of this test where critics argue that one-size-fits-all tests may not give the desired results. It is also to be noted that the CUET needs to be designed intelligently so that it becomes a true reflection of a student’s ability and talent. One critic very candidly said that a test is only as good as the person who sets it.

One feels that CUET is an improvement over the earlier system but it is still a work in process, and much more discussion and understanding will have to go into having a university entrance system that does not discriminate and genuinely tests the aptitude and competence of the students. 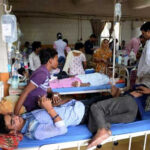 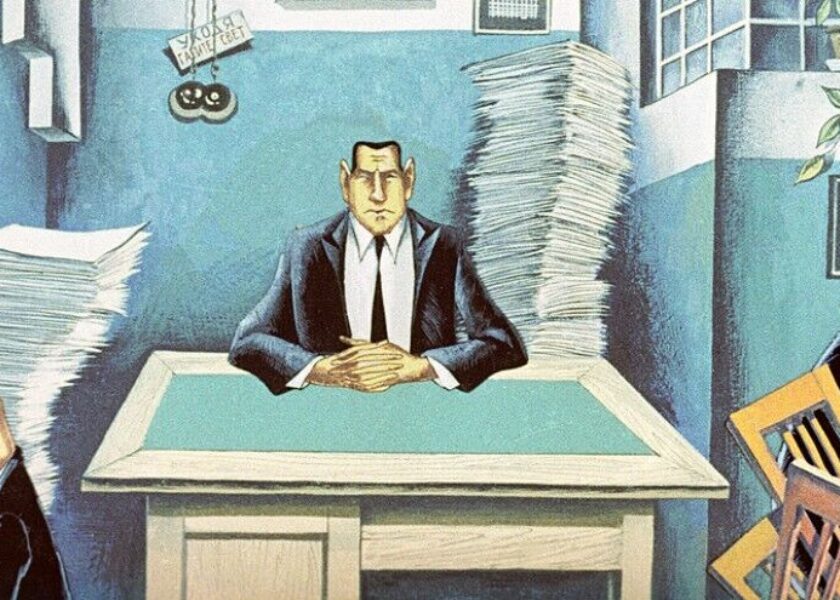 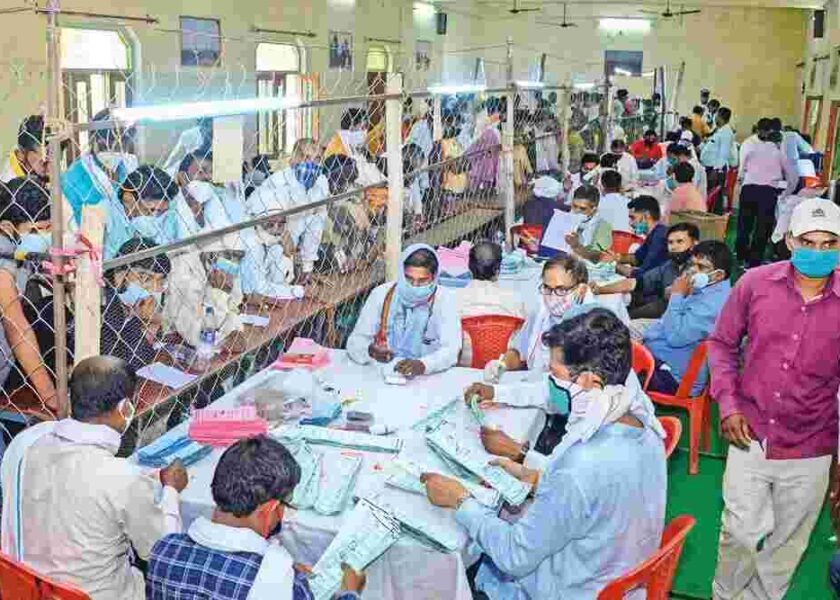