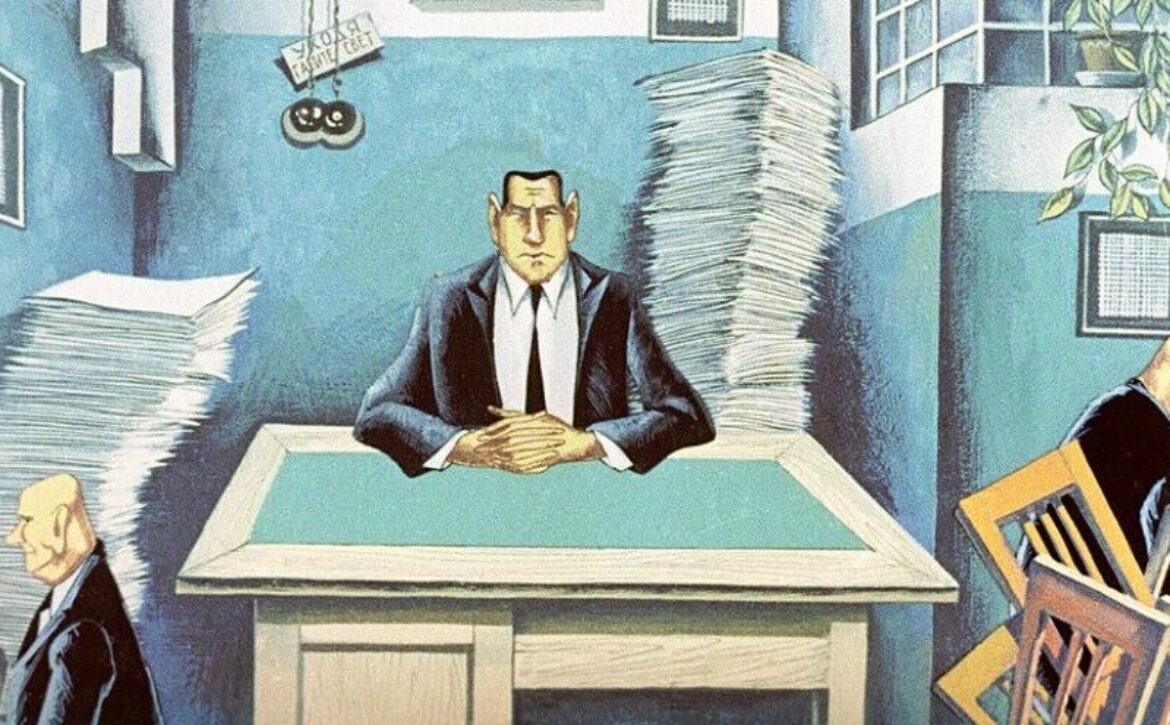 Indian bureaucracy is in dire need of reforms to ensure its independent and harmonious functioning, as also to hold it accountable to the people

I had the opportunity of chairing a session in the annual convention of the Lucknow Management Association (LMA) on the very important topic of governance reforms for the transformation of Uttar Pradesh (UP). My session was on bureaucratic reforms and leadership development. The panel consisted of illustrious speakers like ex CAG and IAS officer Vinod Rai, Pradeep Mehta of CUTS International and Himanshu Rai, Director, IIM Indore. Though the focus was specifically on the state of UP, the webinar had a larger relevance in the context of the entire country as it is clear that good governance is essential to make India a developed economy. Various studies have established a clear correlation between good governance and pace of growth of GDP. Very often it has been argued that various political parties on coming to power come up with a large number of infrastructure projects and development schemes but have not made any substantial reforms in public governance.

Good public governance is about a system where there is accountability, transparency, impartiality, fairness and integrity. The institutions of governance have to perform their designated roles. It is important that quality public services are delivered to the citizens, which is the ultimate goal of good governance. There is no denying the fact that there is a need for greater result and outcome orientation in the government system. Bureaucratic reforms are an essential component of governance reforms.

Curiously, whenever there is a discussion on bureaucratic reforms, the talk centers on reforming the Indian administrative services (IAS). It is true that IAS is at the top of the bureaucratic structure but it accounts for much less than one per cent of the total bureaucracy. Merely reforming the IAS will not change everything as reforms have to travel down to the last level of the bureaucratic ladder. I can give a classic example of this from my experience in UP. At the top level, we went through several sessions of discussions, formulated policies and issued detailed government orders regarding ease of doing business. We were rewarded for this by attaining a high rank amongst the States in the ease of doing business rankings. However, despite our claim that all clearances should be given online, the prospective entrepreneur had to vigorously follow up at the lower level of bureaucracy to actually get his work done. For example, we found that though online clearance for power connection was given, the entrepreneur did not get the connection for a long time and had to constantly make an effort to contact the junior engineer to get the job done. Ease of doing business failed at the last stage of implementation. It is for this reason that it is important to consider changing the mindset of the entire bureaucracy and not merely the IAS.

The panelists rightly felt that there was a perception about the bureaucracy being unresponsive, insensitive and insulated from people. It is up to the officers themselves to look within and alter their working style to make it people- oriented or citizen- centric. For this they will have to look at themselves as providers of public services to the people and not as rulers. This requires an immense amount of humility, empathy and compassion. Training and orientation programmes can help in bringing about this attitudinal change. However, the real change will come if there is an inbuilt system of reward and punishment which rewards the right kind of behaviour and result orientation. It is not as easy as in the private sector to have quantifiable targets for issues relating to public policy. However, some degree of quantification is definitely possible. There are performance evaluation systems which can be designed to accurately measure the attitudinal aspects also.

For bureaucracy to perform, it has to come out of the maze of rules, processes and regulations, under the garb of which it generally shelters itself. This is possible with wide-ranging reforms in the entire system of governance where an officer is not penalized for bonafide actions done in public interest. We need these reforms to ensure a system of prompt decision-making which is the basis of good governance. Above all, the bureaucracy today needs to be innovative and always ready to take initiative in resolving problems of the people with a positive orientation.

It is not that the bureaucracy cannot perform. There are several instances of outstanding work done by the officers. Two recent examples are the vaccination drive against Coronavirus and the development of Kashi Vishwanath Temple corridor. I remember, during my tenure as Chief Secretary from 2014–16, we implemented game-changing projects like construction of Lucknow- Agra expressway, Lucknow Metro and Dial-100 in a record time with no cost overrun. The quality of execution was also exemplary. Even today, officers in the districts are doing a lot of good work which is not being recognised because of lack of documentation.

Good governance requires a relationship of mutual trust between the politicians and the bureaucrats. They are like two wheels of a vehicle which have to move in tandem otherwise the vehicle will not be able to move. Unfortunately, the instances of political interference in governance are on the rise. The mechanism of transfers is used by the political executive to control the working of the officers. Senior officers are not able to get the team they want because of this interference. It is well known that unless you have the right man on the right job it becomes difficult to deliver results. Today it is almost impossible for an officer to have a team of his choice.

It is necessary to develop leadership qualities at all levels of bureaucracy. The officers have to be trained to work in teams and be motivated and inspired to achieve the goals set for the organisation. They must develop the quality of reflective listening which means absorbing the opinions of others and also developing crucial negotiation skills. The bureaucracy has to implement laws in true spirit and provide justice to all citizens. They should wield power for the benefit of the citizens and development of the country. A system should be evolved where the officers need not reinvent the wheel every time but learn from the best practices of others.

Bureaucratic reforms are possible if there is a political will to do so. I hope that the mission Karamyogi started by the Government of India will prove to be a positive step in this direction. The bureaucracy must appreciate that the real test of their performance is in the hands of the citizens. They must deliver if they want respect. It is urgently required to reform the system of governance and make it accountable to deliver outcomes without which the bureaucracy shall never be able to justify itself. 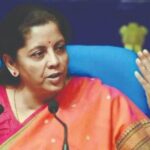 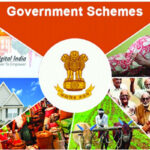 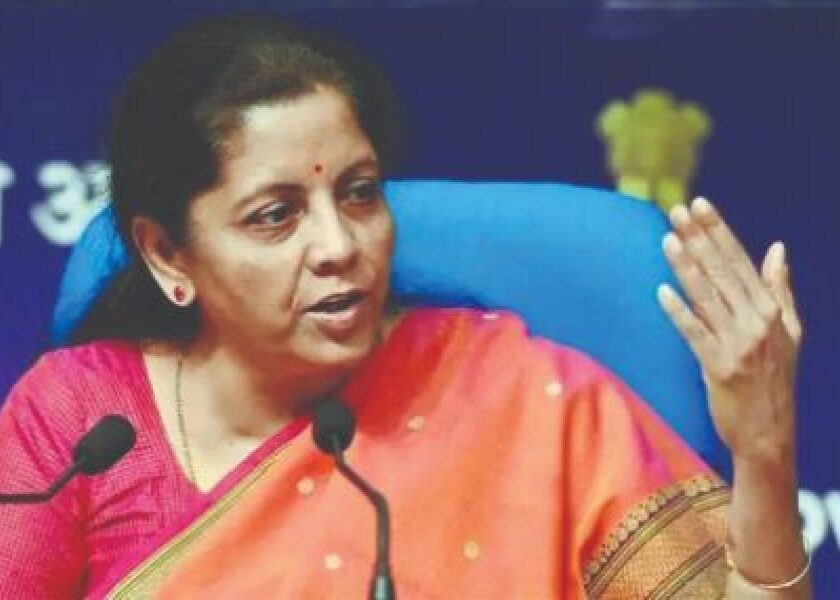 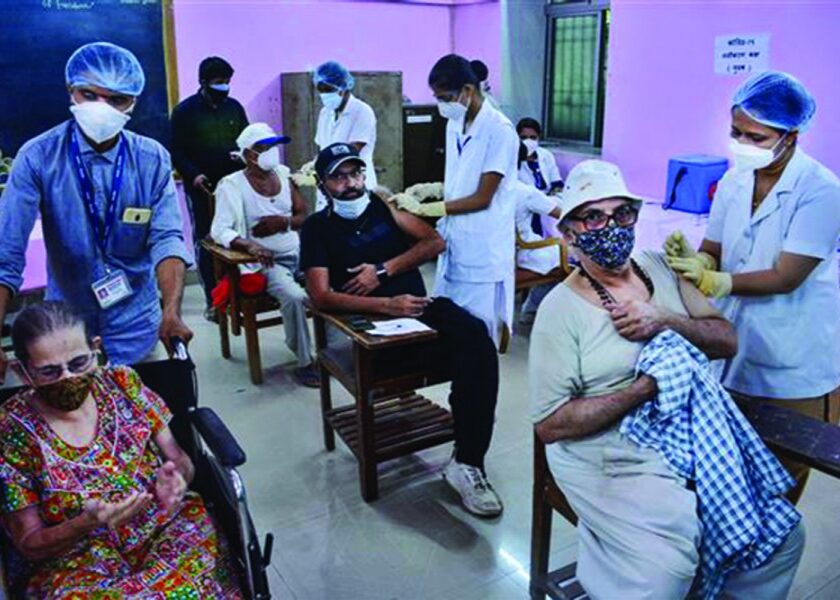