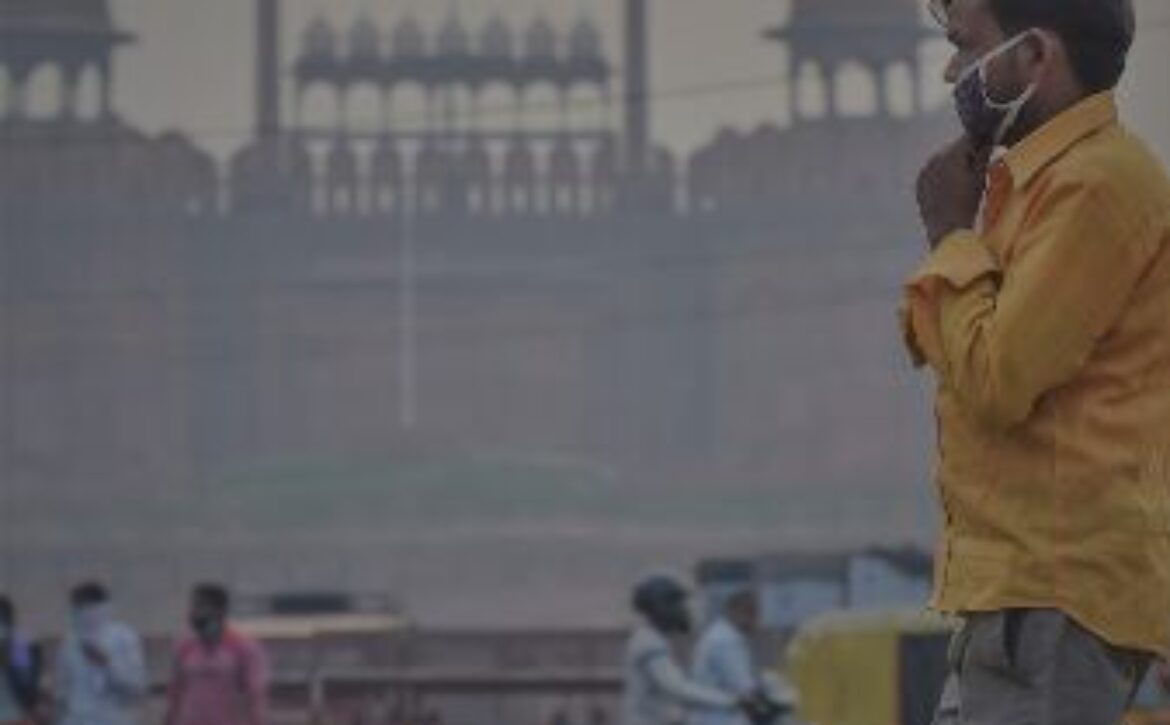 WHO’s recent fresh air quality parameters are far more stringent than those formulated in 2005. For instance, the 2005 limit of PM 2.5 at 10 ug/m3 has been cut to 5ug/m3. The idea is to draw the attention of the nations and individuals to the chronic problem of air pollution and its adverse impact on health. As many as seven million people die every year due to problems related to air pollution and 140 million people in the world breathe air that is 10 times more polluted than the WHO-prescribed limit.

The air quality standards prescribed by the Central Pollution Control Board (CPCB) are several times higher than the WHO standards. If we refer to the PM 2.5 standards, we find that the limit in India is 40ug/m3 and the 24-hour mean is 60ug/m3. It has been observed that on average, Indians have 30 per cent weaker lung functioning as compared to Europeans. This is the reason behind the spurt in the respiratory and cardiovascular diseases in the country. There is an urgent need to attend to this problem arising out of lack of awareness — both at the individual and community level.

The air quality is measured along the Air Quality Index (AQI) by CPCB. A score of less than 50 is considered good while that above 400 is considered severe. Most Indian cities cross the AQI level of 200 during the winter months.

51 per cent of the air pollution in India is caused by industries, 27 per cent by vehicles, 17 per cent by crop burning and five per cent due to fireworks. The six main pollutants are PM 2.5, PM 10, CO (carbon monoxide), NO2 (Nitrous oxide), O3 (Ozone) and SO2 (Sulphur dioxide). Vehicles are the main source of NO2 pollution while industries account for the SO2 pollution which can be very dangerous as it has a tendency to form secondary pollutants. Both these gases are growing at an alarming rate in the atmosphere.
The Air Pollution and Control Act, 1981, remains poorly enforced. The main causes of high air pollution are increase in population, number of vehicles, industrial activities and power generation. Agriculture and mining also contribute to pollution levels, leading to the toxicity of the atmosphere. As rapid growth is negatively impacting the environment, it becomes imperative to strive towards sustainable growth.

In the near future, almost 50 per cent of the Indian population is going to live in cities. It is thus imperative to carry out Environmental Impact Assessment before implementing urban infrastructure development plans. We will have to ensure that all master and area development plans factor in the crucial aspects of ambient air quality. Municipal solid waste will need to be segregated at the source and then disposed of in a manner that does not cause air or groundwater pollution. Open burning of municipal solid waste should be banned completely and biodegradable wastes should be sent directly to waste converters and waste-to-energy plants. Slums will have to be redeveloped in a manner that those do not use wood, crop residue, cow dung and coal as fuels, as these are major contributors to PM 2.5 and PM 10. Hotels, restaurants and roadside eateries should shift from using coal to electric or gas-based appliances. Alternative clean fuel should be provided by the builders to labourers at construction sites for cooking. All urban households should be supplied with LPG or piped gas supply. Road dust and other emissions can be controlled by mechanical sweeping of roads and regular watering. Grass on the pavements would also help. In essence, we cannot stop urbanization, but each aspect of urban development would have to be done in a sustainable manner.

Vehicular emissions can be controlled by the implementation of BS-VI norms and moving towards electric (EV) and hybrid vehicles. The Government of India and state governments have already announced policy concessions for the EV industry, and NITI Aayog has declared a rather ambitious target of moving to EVs by 2025. However, many more concrete steps — including traffic planning and management, traffic restrictions during peak hours and making adequate parking mandatory — are required in a time-bound manner. Prioritizing public transport could also go a long way in controlling air pollution.

Industries should be consulted before enforcement of plans, and be advised to use cleaner fuels. Critical areas should be identified and online monitoring of emissions be ensured. Strict evaluation of norms is required at the time of setting up of new industries or their expansion. A major shift from the use of fossil fuels to renewable energy is the need of the hour, and the government must meet its ambitious target in this regard. The month of November is approaching and soon the capital and the surrounding areas would be engulfed in smog resulting from stubble burning by farmers. I see no reason why a technical solution like happy seeder cannot be found for this. Farmers can be compensated for the additional cost through subsidies.

A 2019 study has found that the poor air quality in India could be responsible for a reduction in GDP to the extent of three per cent in a year, causing a loss of nearly seven lakh crores. Most of the loss was due to employees not turning up for work, reduction in tourist traffic or fewer people going out to buy goods.

The government has come up with a National Clean Air Programme (NCAP) which proposes to reduce air pollution by 20 per cent by 2024 in 102 chosen cities. However, the implementation of this plan still appears to be a little hazy. As a first step, the government should revise its air quality standards to make them more stringent. This should be followed by measurement of ambient air quality at various locations in these cities. This has to be supplemented by a major awareness programme. People have to become conscious of air pollution and its deleterious impact on public health. They must know that in India, on average, a person is losing 9.6 years of his life due to air pollution. With awareness, people will demand action from the government and serious measures would only be taken once this becomes an issue with political ramifications.

Air pollution is an emergency and needs to be tackled on a war footing. 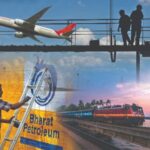 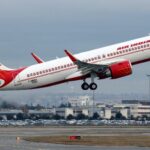 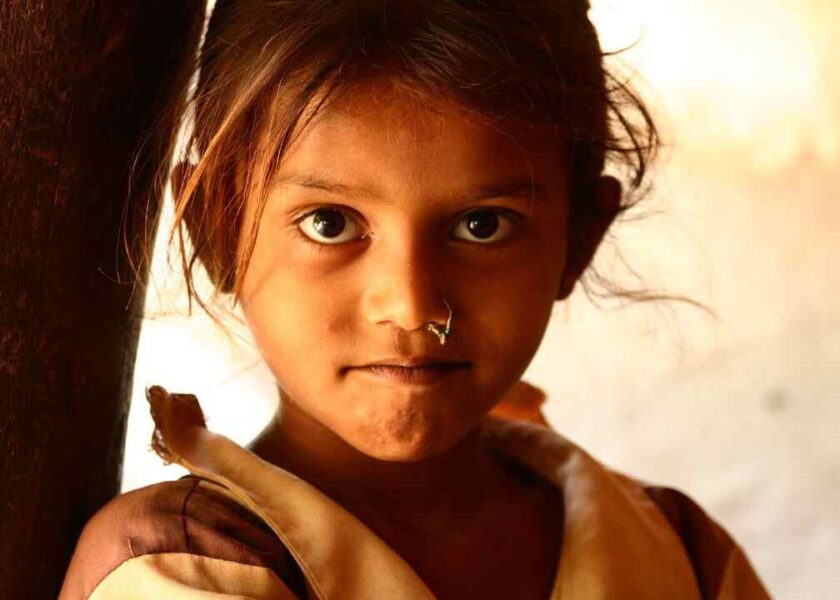 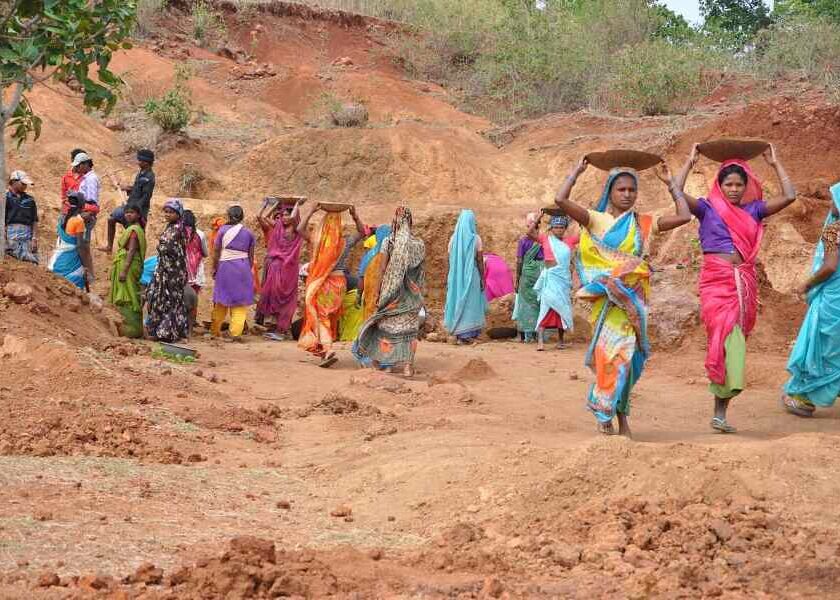