The corridors of power in UP are all agog with the recent controversy regarding the transfer of officers in various departments. It has snowballed into a politician versus civil servant standoff, and letters have been written which have found their way into the media. There is intense debate all over. The news is that the Chief Minister has set up high-level committees to enquire into the allegations regarding transfers in certain departments. In a democracy, the minister and the secretary have to work in an atmosphere of trust and mutual cooperation to facilitate smooth governance. Whenever there is a conflict between the two, it becomes detrimental to the interests of the government and the citizens whom the departments have been set up to serve. Such controversies are best avoided and it is left to the maturity and experience of both parties to ensure that disagreement, if any, should not find its way into the public forum. It is not as if differences of opinion do not arise but they are best resolved through mutual discussion in the spirit of give and take. In a democracy, the elected minister is the final decision-making authority and the Secretary/Principal Secretary has the freedom to voice his opinion and give advice before the minister ultimately makes his decision. If both the minister and the civil servant have a good understanding with each other then the system works beautifully to the benefit of all, as both carry different perspectives with them, which enrich the functioning of the government. The civil servant has to ensure that work proceeds as per the rule of law and in an impartial and transparent manner. A civil servant brings with him the knowledge about the subject matter under consideration whereas the minister understands the pulse of the people and has better knowledge of the realities at the ground level. A combination of the strengths of both leads to better public service delivery. If both move on the collision course then it is a sure recipe for disaster.

The issue of transfers is perhaps the most contentious one — leading to conflicts and misgivings. Uttar Pradesh, like other state governments, comes out with a transfer policy every year generally during April-May and seeks to transfer officers by the end of June. The policy lays down various parameters on which transfers would take place. For instance, the UP’s transfer policy stated that anybody who has been posted in a particular district for three years or in a division for seven years will need to be posted out. It provided for certain exemptions like giving consideration if the spouse of the officer was also working in government in the same city. UP is a huge state and has a large number of officers and employees. If all those who are eligible under this criterion are transferred then it would lead to a major overhaul which is not good for the administration and will also create a large financial liability for the government. Keeping this in mind, the policy puts a ceiling at 10 or 20 per cent of the total officers in the eligibility zone to be transferred. The problem arises because no criterion is prescribed for selecting these 20 per cent; though common sense would dictate that those who have been serving for a longer period of time should be transferred first. This creates the atmosphere where the transfer industry comes into full play as all officers enjoying good postings use every source or stratagem to remain at their posts — giving rise to allegations of corruption, nepotism and favouritism. Let us take the case of doctors as an example. Doctors, by the very nature of their job, get close to senior officers or politicians and manipulate them to continue staying in cities like Lucknow. Those who have no godfather languish in remote districts and never manage to get posted to big cities. This does not serve the objective of good governance but then this is an unfortunate reality.
It is also a laid down policy that the head of department is authorised to carry out transfers of officers and employees up to the class-II level. He has full powers for the same. Regarding the class-I officers, their transfers are done by the government, which means proposed by the Principal Secretary and approved by the Minister. This system ensures the authority of the head of the department (HOD) and also clearly demarcates the power between the government and him. The HOD has to take work from his team and therefore must be perceived as having this authority. Unfortunately, in reality it does not work in this manner. The transfer lists of all officers and employees are generally prepared at the level of the Minister, and the HOD merely carries out the paper formality of issuing orders. Same is true in the case of class-I officers where the minister indicates to the Principal Secretary his preferences and the file is prepared accordingly for his signature. This creates a situation where the transfers lead to a lot of heart-burning and dissatisfaction and derail the very process of governance. It is a time-honored principle of leadership and management that if you want outcomes and results then you must have the right man for the right job. However, the manner in which the transfer industry operates, this principle is totally sidelined to the detriment of the functioning of the department and the ability of the government to deliver quality public services to the citizens.

I have seen that many Principal Secretaries decide to adopt the path of least resistance and look the other way. They are aware that the HOD is sitting with the Minister and taking orders regarding transfers but choose to accept the reality and not interfere in the matter — fearing that it would lead to unnecessary conflict which would be a huge drain on their time and they would not be able to focus on more important policy issues. Some Principal Secretaries make the mistake of interfering in this process and soon a controversy erupts. Even the higher civil service like the IAS is not immune to the threat of transfers being used as an instrument of making them compliant and ever ready to toe the line. Very often, there is also the issue of proper data not being available which can easily be handled by computerization, and a system of taking preferences from the offices in the eligibility zone can certainly help. Also, the first-in-first-out principle could be made a part of the transfer policy to eliminate discretion. However, the transfer industry will continue as long as it is viewed as being a lucrative one. Good governance needs an institutional mechanism to handle this malaise and there are ways in which this can certainly be done. The important thing for the Ministers is to realize that their job is to frame policies while transfer is a part of policy implementation which should be left to the HOD and Secretary — except in particular cases where their approval is specifically required. The tragedy is that the roles have been reversed, leading to a colorful Principal Secretary making the statement, “I keep on making policies but the Minister does not implement them properly!” 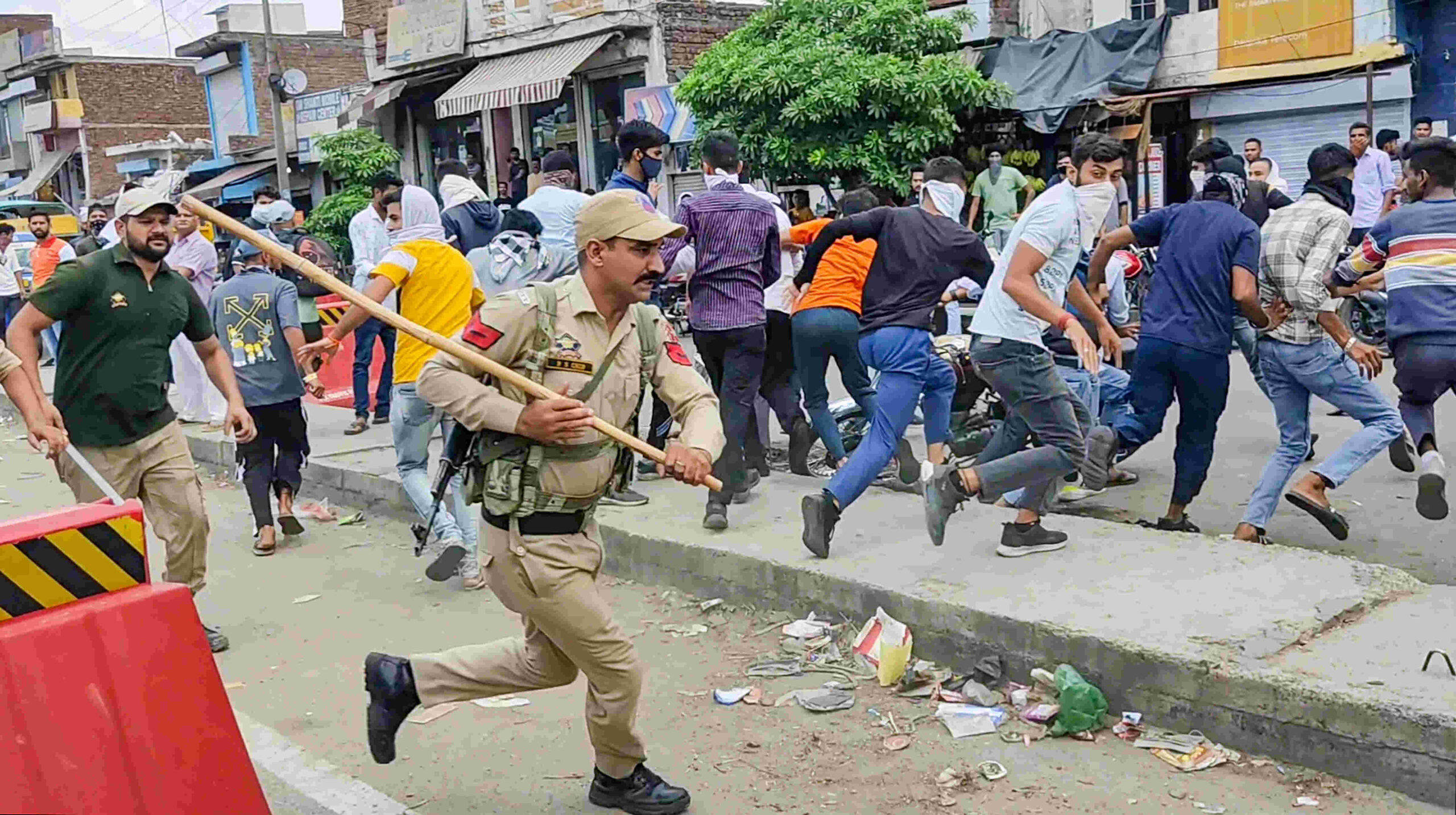 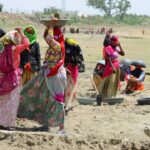 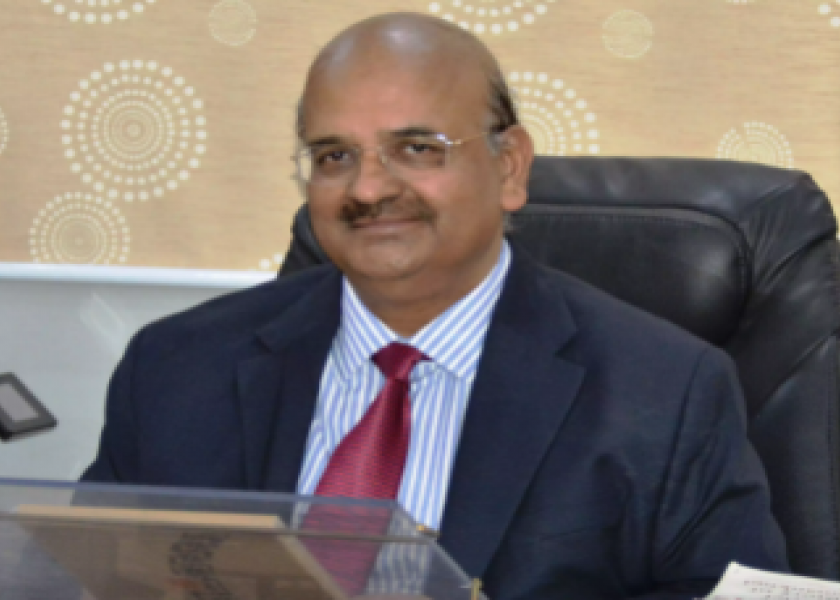 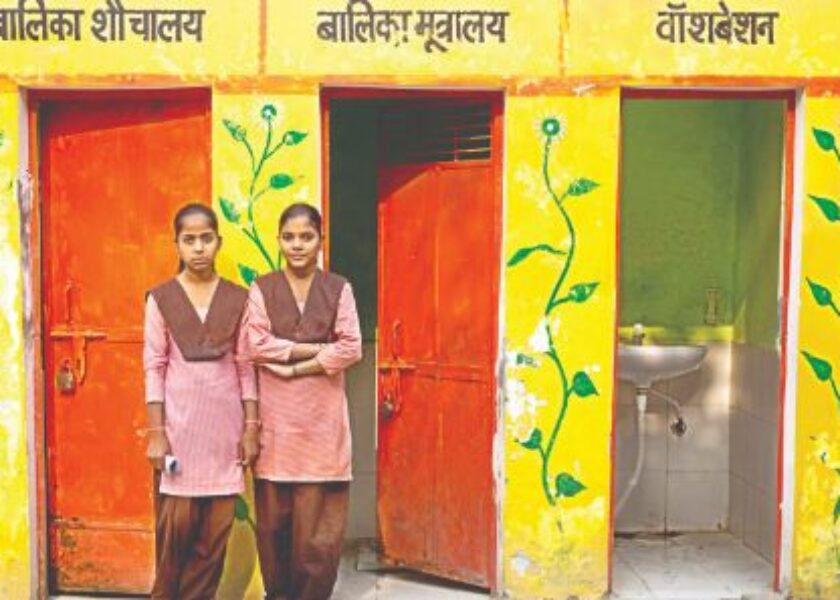