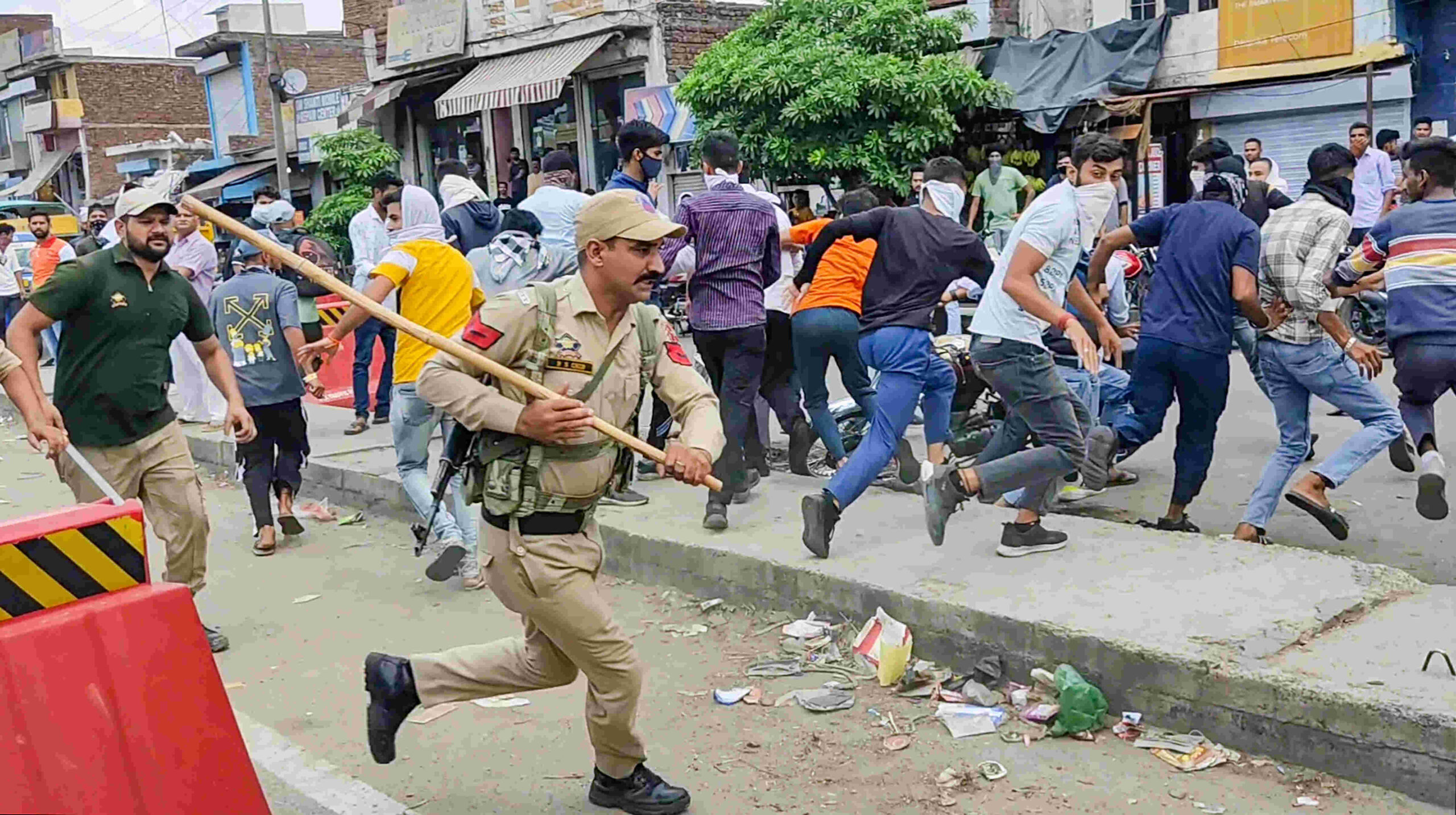 The Agnipath scheme recruiting agniveers for the armed forces has been a hot topic of discussion over the past fortnight, and has even led to violent protests and demonstrations in various parts of the country. There is a legitimate room for dissent and debate in a democracy but violence and damage to public property cannot be condoned in any manner. However, the intensity of the adverse reaction from the youth does point towards certain genuine concerns which need to be addressed and, in fact, should have been anticipated by the policymakers. Public policy is a complex issue because it deals with human beings who are prone to rational as well as emotional responses. It is for this reason that the formulation and rollout of any public policy needs to be done with a lot of care and has to involve all the possible stakeholders. We find that as soon as negative responses started coming in after the declaration of the policy, the government started announcing various other measures like 10 per cent reservation for agniveers in Central police forces or non-combatant wings of the armed forces. Some state governments have also assured of giving preference to agniveers in state government jobs. These announcements have helped in reducing the tensions but are somehow appearing to be an afterthought and a case of too little and too late.

Public policy always has some objectives in mind but, inevitably, there are unintended consequences to any policy, and it is the job of the policy framers to anticipate them and provide solutions in the policy document. The civil servants and the defense bureaucracy should have been aware of the likely reactions, and after deliberating on those, they should have been able to address them in the policy. The political executive normally has a much better understanding of the pulse of the people, and they should easily have been able to sense the likely reactions and prepare accordingly. I was surprised to read in one of the newspapers the statement of a senior officer of the government who said that they did not expect this kind of intense reaction. It points towards inadequate attention paid to the process of policymaking. Policies are not to be framed in isolation but have to be in close touch with the ground realities.

The government has outlined various merits of the scheme. The first is putting a check on the huge cascading liability of pension payments for better utilisation of defense outlay. In the budget for 2022-23, the defense ministry has been allocated Rs 5,25,166 crore — of which 54 per cent i.e., Rs 2,83,130 crore has been provided for pensions and salaries. Thus, pensions and salaries take away a large portion of the defense budget, leaving less to be spent on modernisation of equipment which is a necessity in modern day warfare. Only 27 per cent of the overall defense budget is for capital expenditure. It has been pointed out by some experts that ideally the ratio of revenue to capital outlay in the defense budget should be 60:40 whereas for India this ratio is 80:20. Indeed, this is a genuine cause for taking remedial action. Further, the government has also said that they will absorb 25 per cent of the agniveers in the armed forces and, eventually, by 2030, reach a state where agniveers and regular recruits would be in the proportion of 50 per cent each. This would reduce the average age profile of the armed forces, which today stands at 32 years. India needs a much younger profile for its soldiers. Unfortunately, the scheme has not been communicated properly and it has got positioned as a pension reform scheme whereas any reform relating to the armed forces has to focus on the objective of improving national security and operational capability. People would have accepted the scheme better if it could have been explained to them that this scheme would make the nation more secure, and by spending more on modern equipment, the defense forces would become far better equipped to handle any threat to the nation.

The adverse reaction is coming because 75 per cent of the agniveers are getting a job only for four years, after which they are not entitled to any pension or medical facilities, and left on their own to seek further avenues of employment. The government has come out with the promise of reservation in certain jobs for agniveers but there are reasonable doubts in the minds of the youth about the level of implementation, as even today the ex-servicemen quota in most employment remains unfulfilled. The private sector may be making pious statements about how agniveers would be a useful and disciplined resource for them but considering that they would only have a class-12 level education, one wonders to what extent the private sector would be able to employ them and in which capacity. The issue of unemployment is a genuine one confronting the youth today and this is why they are reacting in such a negative manner to the proposed scheme. It is interesting to note that most of these protests are happening in the states of Bihar and Uttar Pradesh. This is because these states have the maximum population of young people looking for jobs. Further, in both these states, the level of industrialisation is low and there are few job opportunities outside the government sector. In UP, I am personally aware of the thousands who apply for a grade-D level post in the government and many of them hold post graduate degrees and some of them are even PhD-holders. We can look around and see that in states like Maharashtra, Gujarat or Tamil Nadu, there is hardly any protest. Looking at the problem of unemployment, even the honorable Prime Minister has recently declared that one million vacancies in government should be filled up within 18 months.

In public policy, the issue of timing of a reform is also of crucial importance. Regular recruitment to the armed forces has not taken place for four years because of Covid, and many young aspirants have cleared various stages of the selection process. All of a sudden, they are informed that all these selections in process are cancelled and Agnipath scheme is to be implemented. Naturally, a negative reaction is bound to unfold due to a sense of desperation among the youth. The ideal thing would have been to complete all the selections which were in process and introduce the agniveer scheme along with regular recruitment in a phased manner. This would have given the opportunity of evaluating the scheme and, if found beneficial, rolling it out fully within four to five years. Some government spokesman has made the astonishing statement that this is a pilot scheme. A pilot scheme is one which is introduced on a small scale and, if it gives good results, it is scaled up. Evidently, there is apparent confusion in the government on how to make the scheme palatable to the people.

The Agnipath scheme has to be evaluated on its impact on the operational capacity of the armed forces and should be rolled out in a phased manner, depending on the results of a concurrent evaluation. Major policy reforms need far greater thought and involvement of all concerned.