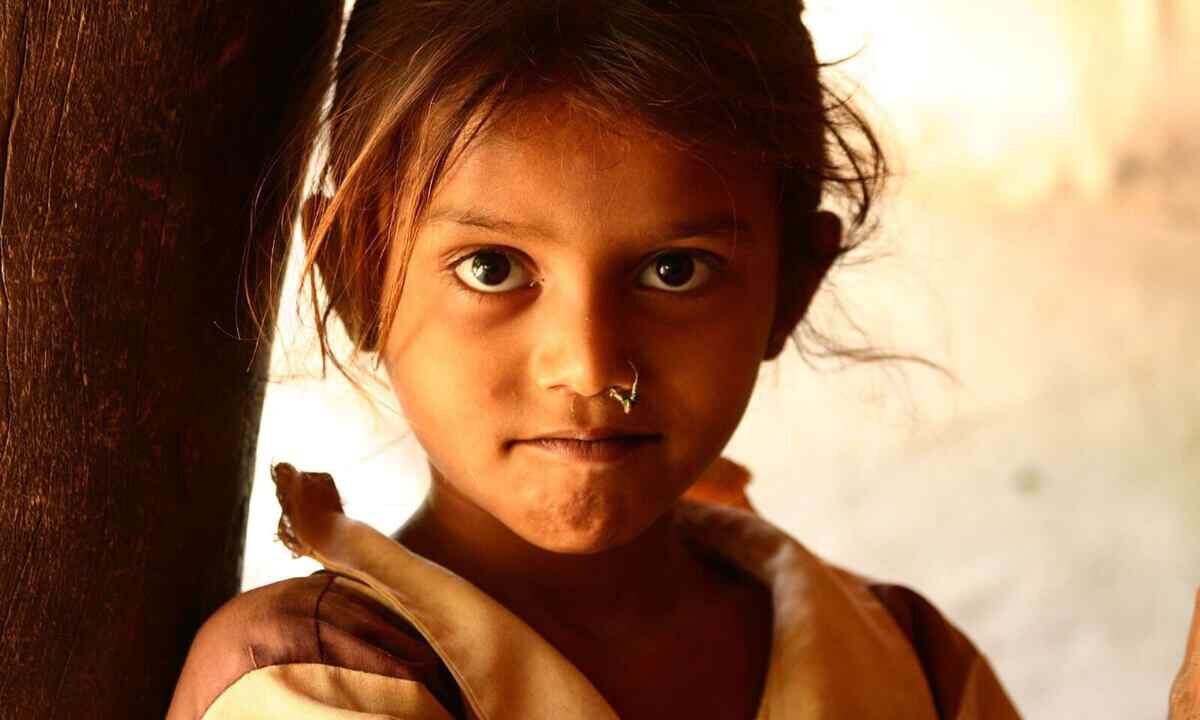 The strategy of incentives and disincentives counters the population policy 2021-30, UP government should explore effective options like poverty control and up-skilling

The latest UP population policy has created a lot of interest and debate. Civil servants, both working and retired, as well as intellectuals, are voicing divergent opinions. There is no denying that population control, stabilization and welfare are issues of concern, particularly in Uttar Pradesh where the current total fertility rate (TFR) is 2.7 as compared to the replacement rate of 2.1 and the national average of 2.2. It is significant to note that India, as a country, has almost attained the replacement level of TFR, and the two states where further work is required are Uttar Pradesh and Bihar. Many southern states like Kerala and Tamil Nadu have TFR well below the replacement level. It has been argued that the population of Uttar Pradesh is one of the major causes of its slower rate of development as compared to the rest of India. It is a fact that despite being one of the top states in GSDP — which is currently around 19 lakh crore, contributing to 8.35 per cent of the GDP of the country — UP remains amongst the bottom three states in terms of per capita income. It is for this reason that there is a focus on population control which is in fact a desirable objective towards which the state should work. The only question is regarding the strategy and tactics to achieve this goal.

Let me first clarify that two documents need to be studied. On July 11, which is World population day, UP Chief Minister unveiled the UP population policy 2021-30. At the same time, the UP law commission has posted on its website a proposed bill regarding population control in the state and invited comments from all. It is the latter that has become a topic of debate as it has recommended a series of incentives and disincentives for public servants and others if they restrict the size of their family to either two children or one child.

The population policy 2021-30 is a continuation of steps taken after the population policy of 2000 and has drawn a link between development and control of the population. The population policy of 2000 had projected that by 2016, UP shall attain a TFR of 2.1 but it has not been able to do so. In the light of this, the announced policy has talked about improving the overall public health scenario. It has also emphasized the elimination of social issues like girls being married at an early age and there not being a gap between two children. This policy has rightly pointed out that more awareness about contraception measures need to be created along with improved availability of contraceptive methods. Significantly, it has talked of the education of the girl child and its impact on controlling the population. It has appreciated the efforts which have brought down the infant mortality rate (IMR) from 83 in 2000 to 43 in 2016 and maternal mortality rate from 707 in 1998 to 197 in 2016. These figures are to be further brought down by taking quality measures in coming years. This policy says that the overall objective is to improve the quality of life. It aims that by 2026, the TFR would be brought down to 2.1 and by 2030 to 1.9. There can be no argument with any of these policy statements and they need to be appreciated. However, it also mentions that the UP government is considering a new law to control the population by incorporating a set of incentives and disincentives proposed by the UP law commission.

The proposed bill suggests that a public servant who adopts the two-child norm by undergoing voluntary sterilization operation upon himself or their spouse shall be given certain incentives. These include two additional increments, subsidy towards purchase of a plot or house from a government agency, soft loan for construction or purchase of a house, rebate on house tax, water tax and electricity dues, maternity or paternity leave of 12 months with full salary, three per cent increase in employer’s contribution under the national pension scheme and free health and insurance coverage. It further states that a public servant, who has only one child and undergoes voluntary sterilization, shall, in addition to the above incentives, get additional increments — free health care and insurance for the single child till the age of 20, free education up to graduation, preference to a single child in government jobs and in admission to all educational institutions.

The bill goes further to talk about members of the general public other than public servants. Apart from making them eligible for similar incentives as for public servants, it says that if a couple living below the poverty line has only one child, then they would be eligible for a lump sum of Rs 80,000 if the child is a boy and Rs one lakh if the child is a girl. This is followed by the recommendations which need to be considered as they talk about disincentives and revocation of incentives. Any couple which contravenes the two-child norm shall be debarred from benefits under government welfare schemes and also all the incentives that have been proposed. It also says that a ration card would be limited to four people and there would be a bar on contesting elections to the local bodies. There is a clause that says that other disincentives can be imposed. It also bars such couples from applying for government jobs and puts a bar on promotion in government services and on receiving any kind of government subsidies.

The single child recommendation is a bit too radical. We have seen the case of China where they adopted a single child policy and had to retrace their steps recently because of the negative consequences of this policy which led to a large ageing population with a much smaller younger population to support them. In addition, in a country like India, with its preference for a male child, this measure would certainly be inviting female infanticide in a big way. The current sex ratio in UP at the time of birth is already skewed at 903 females per 1,000 males and this policy would encourage unsafe sex-selective abortions and further skew the ratio. Moreover, the disincentives like no subsidized ration or no government job will impact the vulnerable sections of the population disproportionately.

Even historically, disincentives have never really worked. Such measures always lead to putting excessive powers in the hands of the bureaucracy which tends to misuse those, causing harassment to the common people. The events of the emergency in 1975-76 are a testimony. The population can be controlled without resorting to such measures as has been clearly shown by the example of the southern states. Even in UP, there has been a significant decline in TFR and this can be accelerated further by focusing on education of the girl child, providing better nutrition, improving public health and increasing the pace of all-around development. These measures have worked all over the world.

The UP government strangely talks about bringing about a balance among various communities through its population policy. It is not clear how this will be made possible. Will the government fix the number of children for different communities?

The most significant thing is that the disincentives work against the poor. It is the poor who have a higher TFR and will suffer from the proposed disincentives. The objective of a welfare state is to work for the benefit of the poor rather than formulating laws that restrict the poor from getting government jobs or benefits of government schemes. I would go as far as to say that perhaps the most effective population control measure is the elimination of poverty. Moreover, we should view the population as a resource rather than as a liability. Even the honourable Prime Minister had spoken about the tremendous opportunity that our population and demographic dividend is providing us. We have to focus on providing education, skills and jobs to these people rather than fritter away our energies on implementing a system of incentives and disincentives. These proposed measures, in fact, run counter to the population policy 2021-30 declared by the government, and would actually make it ineffective. I may also point out that a technical group on population projections for 2011-36, constituted by the Government of India, has projected that UP will achieve the replacement level of the required TFR by 2025. There is, thus, no need for coercive policies.