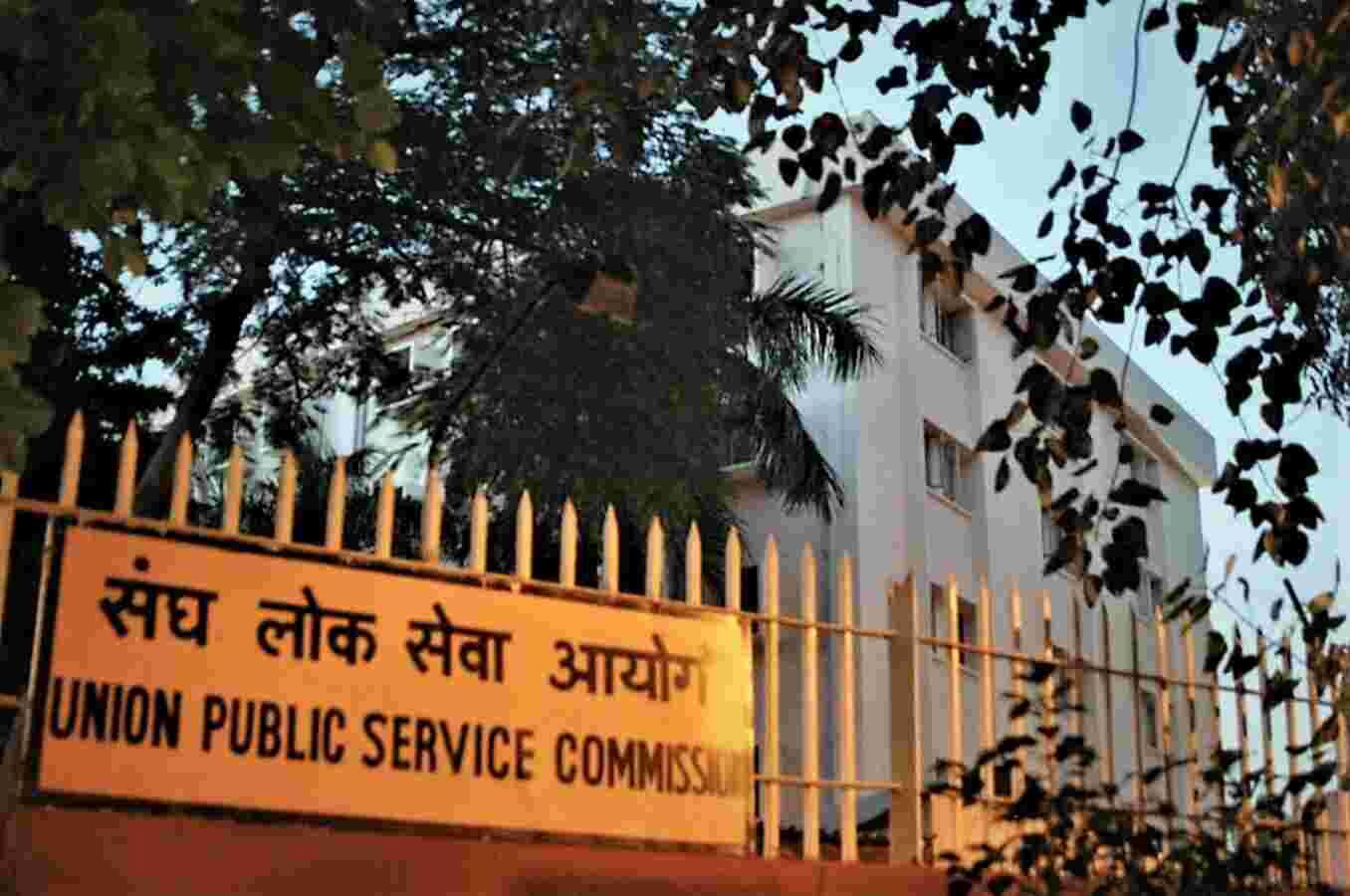 In the backdrop of insufficient piecemeal governance reform attempts of the past, the pandemic offers an opportune time for a more holistic framework

I am a great admirer of the writings of Gurcharan Das and rate his work “The difficulty of being good” as outstanding. He is a liberal thinker who believes that a business environment should be free of unnecessary government controls and regulations. I enjoyed reading his piece in the Times of India a day before, where he spoke about the imperative of the Central Government honouring its commitment of minimum government and maximum governance. He emphasized the need for structural reforms in the bureaucratic system to enable it to respond adequately to extraordinary situations like the current pandemic. I fully agree with him that instead of piecemeal dabbling like the half-baked lateral entry into the government, or privatization of some public sector corporations, the government must focus on systemic reforms.

Unfortunately, whenever there is a discussion on governance reforms, people tend to focus almost entirely on the civil services, particularly IAS. It almost appears as if the root cause of the system not delivering is the existence of a service like the IAS. My first take on this is that IAS is only a small part of the government machinery. Several Central services, state services, secretarial services and even technical services form the bulk of the government servants. If we feel that the government is not responding promptly to the governance challenges of the 21st century, including the response to the pandemic, the problem is not with any one service but the entire government machinery and its working culture. The second wave has indeed found the bureaucracy wanting in its response. Things like availability of oxygen, ICU beds and provisioning of medicines are issues that could have been handled much better. The entire government, including the political executive and civil servants, along with doctors and experts could not assess the severity of the second wave and even dismantled many of the arrangements made during the first wave, leading to an unmitigated disaster with people dying not because of the disease but due to lacking life-saving facilities. Even the care, concern and compassion expected in the crisis were absent. It was almost as if the government system abdicated and left the people to fend for themselves. It became a question of survival of the fittest. There is no doubt that many people rose to the occasion and volunteered to provide help to the needy. This has been captured very well in the recent edition of India Today which featured courageous and committed efforts of good samaritans. I must also point out that the doctors and the health workers did a tremendous job and many of them attained martyrdom in the process. There are also encouraging stories of IAS officers like the Mumbai Municipal Commissioner, Iqbal Singh Chahal who have distinguished themselves by leading from the front.

Major structural reforms always come as a response to a crisis. For years, we have been talking about the unsatisfactory level of public service delivery and the need for administrative reforms. The recommendations of two administrative reforms commissions have been implemented to improve the working of the government but that hasn’t sufficed. Some of the bolder recommendations were not favoured by the government which did not find those practical or implementable. The pandemic has allowed us to go for major governance reforms to enable a responsive, prompt, effective as well as a result-oriented bureaucracy.

In the recent past, lateral entry has been tried as a reform measure but it seems to be based on a wrong diagnosis of the problem; also, its implementation hasn’t been result-oriented. For instance, at the Joint Secretary level, ten people were selected of which only nine have joined who seemingly lack special domain expertise. A lateral entry system should identify specific areas and domains for which people having exemplary expertise could be selected, with clearly laid out expectations from them. Lateral entry would yield results if it creates an environment where genuine experts of great calibre join the government. Whenever people talk of lateral entry, they mention Manmohan Singh, Montek Singh Ahluwalia, Vijay Kelkar or Raghuram Rajan. However, the present system is not bringing in any such luminaries into the system. I feel the current half-hearted effort would create more problems than providing solutions. Similarly, there was a suggestion to make civil servants focus on training by allotting them a service after adding marks obtained in the training academy. This would obviously lead to vitiating the merit-based system of selection and bring in personal bias which would erode the credibility of the civil services. These are two illustrations to show how governance reforms should not be attempted.

The basic reform, in my opinion, must relate to evolving a fair, transparent and scientific performance evaluation system that would enable only the best civil servants to reach the top. The Government of India has implemented a 360-degree evaluation system whereby only about 30 per cent of the officers in a particular IAS batch reach the level of Secretary to the Government of India. The promotion is no longer automatic and seniority-based but is a reflection of merit and integrity. However, most officers still find the system opaque; it definitely needs improvement. Performance is always related to reward and punishment and having the right person at the right place. The biggest government reform would be to have such a performance evaluation system in place which would incentivize those officers who deliver results and constantly acquire new knowledge. From the level of the joint secretary, domain specialization should be encouraged in broad areas like the social sector, infrastructure and finance. A civil servant has to ensure that the government does not work in silos, therefore, a very narrow specialization would run counter to the need for good governance. A multidisciplinary approach is required at the top level even in the private sector.

The most important thing is to change the working system in a manner that officers are accountable for giving results and the system should encourage prompt decision-making and visionary thinking. The civil servant should be able to work and take decisions fearlessly without the sword of CAG, CBI, CVC and the courts hanging over his head. The system should enable the entire bureaucracy to function professionally. Political intervention is necessary in a democracy but political interference, which has eaten away the vitals of bureaucracy like a termite, has to be removed. The government should not, and cannot, function as a private sector organization but there is no reason why it cannot have a work culture of efficiency and effectiveness. A complete re-engineering of government processes, procedures, rules, regulations and systems is required to enable result-oriented decision-making and leadership. Innovative models of governance, including the setting up of autonomous and accountable executing agencies, are required. Various programmes would need to be implemented in a mission mode. There is a need for a broader framework for structural reforms in governance. Piecemeal interventions and incremental reforms would not help. A major re-imagination of governance is required.