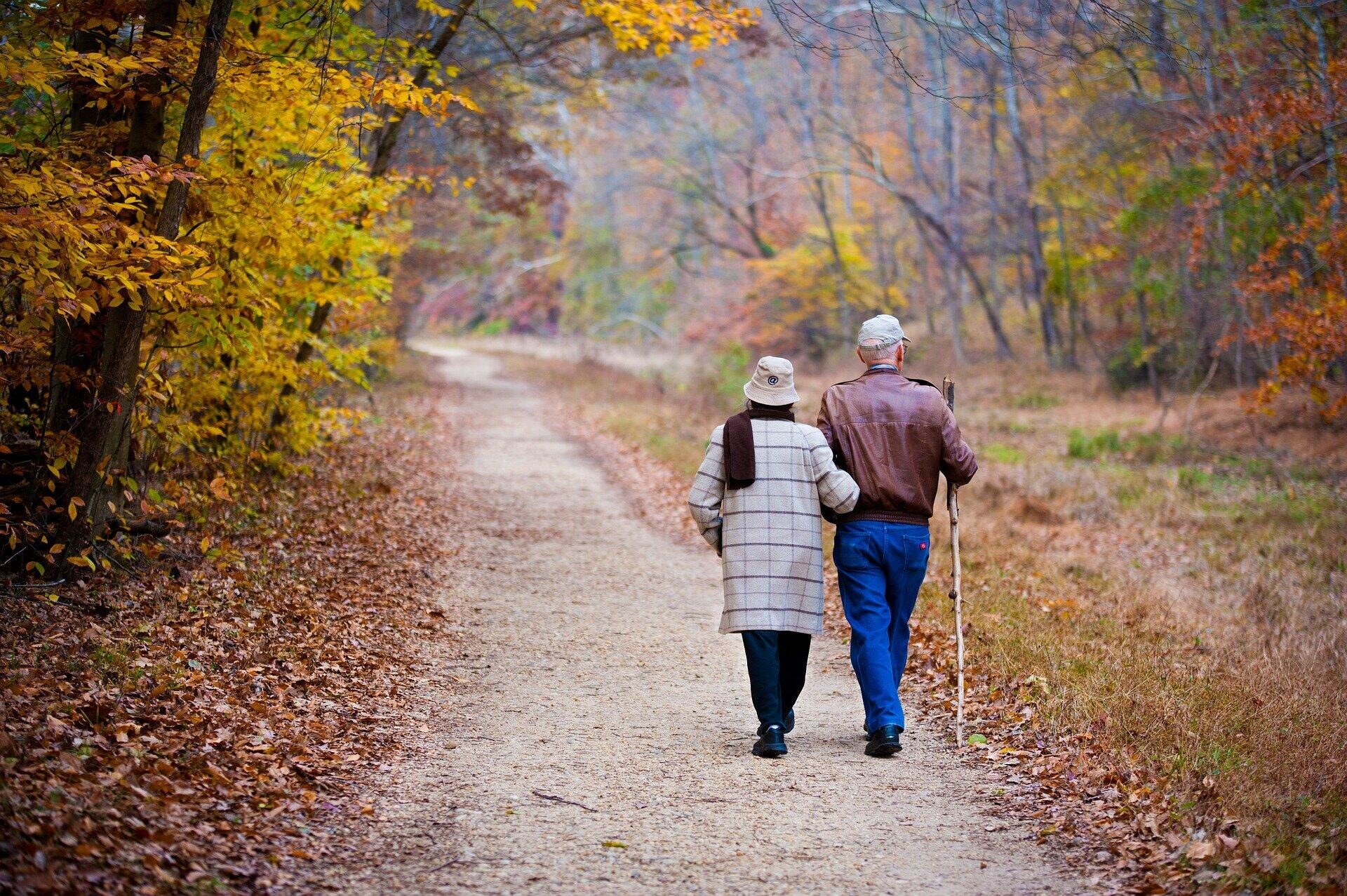 Looking through the lens of social realities, rather than just in economic terms, revival of old pension scheme appears to be a viable proposition

A recent debate has been triggered on the issue of demand of the government employees to be given pension as it was done before 2005 under the old pension scheme (OPS), and not as per the new pension scheme (NPS) — brought into existence by Central Government in 2005 and adopted by all state governments except West Bengal at different points of time. Uttar Pradesh has been witnessing a major agitation in this regard by various employee associations and, recently, in the run up to the assembly elections, the Samajwadi party had promised in their manifesto that they would revive the old pension scheme if voted to power. Soon thereafter, the Government of Rajasthan went ahead and announced the implementation of the old pension policy for their employees. Recently, I also noticed advertisements appearing in newspapers justifying this decision and pointing out its several benefits. In a similar vein, the Government of Chhattisgarh is seriously considering reviving OPS and several other states are also actively examining the issue.

Noted economists and several retired civil servants have been voicing serious reservation on the revival of the OPS. Their contention is that this would be a financial disaster for the public finances of state governments as salaries and pensions were a major drain on the state resources and were increasing every day due to increase in the number of employees. Additionally, longevity of people was causing a huge strain on the budgetary position of governments, leaving limited resources for expenditure on capital items or social areas like health and education. It is true that the logic used to replace OPS by NPS was that the pension liabilities were rising too fast and the state finances would not be able to bear their burden. To discuss the implications further, it is essential to understand the mechanics of both the schemes. In the OPS, a retiring government officer or employee was entitled to 50 per cent of his last basic pay drawn as a monthly pension till the end of his life. He would also be eligible for an increase in dearness allowances announced from time to time to counter inflation by the government. In the case of the death of the employee, his wife was entitled to get 50 per cent of the pension amount for her life. The NPS does away with this system and instead provides for a monthly contribution being made by the employee (10 per cent) and the concerned government (14 per cent) of the basic salary of an employee and this contribution has been kept in a separate fund where fund manager is expected to invest this in the market and get good returns. On the date of his retirement, a lump sum is available for the employee where he can draw 40 per cent and leave the balance 60 per cent in an annuity scheme to get monthly returns. It is true that this would have a lesser impact on the cash flow on the governments than the OPS. However, it must be examined as to why it is being universally opposed almost by all officers and employees who joined service after 2004.

The employees argue that the NPS is linked to the market. They are apprehensive that the amount contributed is being invested in the stock market and that they would get an amount at the time of retirement which is determined by the stock market. There is, thus, no certainty as to what the value of their contribution would be and nor do they have any role in deciding how the amount is to be invested. Employees have different number of years of service and with the age of entry to almost all government services having been increased significantly, many employees are retiring even after just around 20 years of service. During this period, the NPS corpus that is created by their contribution is too small to give any significant lump sum return or a viable stream of returns through annuity. The employees’ associations have been quick to point out several cases where on retirement the employee has been getting a measly sum under the NPS which is too meager to enable the employee to live his balance life with any sense of dignity or comfort. The problem has been further compounded by the fact that many state governments have not been making their contributions regularly to the corpus and also that there is no real time knowledge that an employee has about the fate of his pension fund. Significantly, they point out that if the NPS is as attractive as OPS as pointed out in justification by some governments then why is it that their senior officers who joined the service before 2004 are availing the facility of OPS and not opting for NPS. Similarly, they allege that the policymakers have themselves not made NPS applicable to them. It is also significant to point out that NPS has not been made applicable to the armed forces where the OPS is continuing. In a recent advertisement issued by Rajasthan Government, it was pointed out that the second national judicial pay commission has recommended OPS for the judicial services and the national human rights commission has also expressed its opinion that the state should examine the human rights element involved in NPS vs OPS.

Even though it would not be correct to examine this issue from a purely financial angle I would like to first examine this aspect. All that the OPS is saying is that 50 per cent of the last salary should be given as pension on a monthly basis. There is no reason why state governments cannot plan for this by continuing with the 14 per cent contribution every month and keeping it in a separate corpus and earning returns on it. The budget size of each government is increasing by almost 10 per cent every year and there is no reason why the contribution to the pension cannot be increased by the same amount every year. In this way, the government will be spending only as much every year as they are spending under the NPS. The returns on this corpus can come as an addition to the state finances and, from this, a monthly pension can quite easily be paid to the retiring employees from the government treasury. In this way, I do not foresee any extra pressure on state finances which could imply curtailment of expenditure on physical and social infrastructure. Other innovative ways of handling the situation can also be thought of.

The crucial thing is that the old pension acts as a social safety net for the retiring employees. You only have to look around to see that it is a pension or family pension which allows a pensioner to live a life of dignity and enables him to address his health issues that crop up after retirement. The society is such that children look after their parents if the parents are earning a monthly income to cater to their needs. If a lump sum amount is given then it rarely remains with the old parents, as the children lay claims on the amount to meet some immediate financial requirements of theirs. An OPS ensures that a retiring employee is not dependent on his children and lives in comfort for the remaining part of his life. Every issue should not be seen simply in economic terms and the realities of social life need to be factored in. The government should seriously consider reviving OPS to keep their employees motivated and also get the best brains to apply for government jobs. If the apprehensions around NPS were not genuine then the phenomenon of almost all employees and teachers agitating on a regular basis for revival of OPS would not be there. Policymakers must view this issue not as simply an economic problem but one concerned with providing lifelong social security which is a major objective of a welfare state.