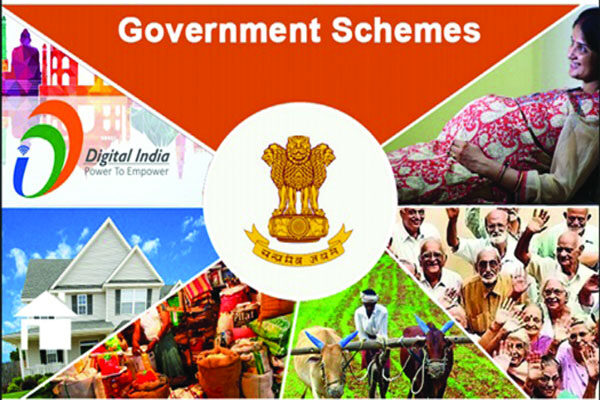 I was the chief guest in a seminar of the medium and small industries sector (MSME) at Lucknow recently and surprised to find that the biggest problem appeared to be a huge communication gap between the government and the entrepreneurs. Most MSME members are not aware of the government schemes available for them and are unable to take advantage of them. That is why the objectives of the schemes are not fully realised.

MSME is a key sector. Nearly 60 million MSME units in the country employ about 110 million people and contribute 30 percent of GDP and 48 percent of exports. At the seminar,I found that most industrialists spoke about the problem of getting credit for the sector, marketingtheir products, and technological innovation. Later, when the various schemes were outlined and explained to them, they were surprised to find that they could run their industry much better by using the incentives offered by the government.

It was then decided that awareness meetings need to be held in various industrial areas, districts and academic institutions and that the government should take the initiative so that intended beneficiaries are sensitized properly. Strangely though, the entire performance of the government depends upon proper communication of its policies and schemesbut little or no effort is made in this direction. It is true for other sectors as well — agriculture, environment, health, and education. There is thus a need for a communication strategy at the level of the Union and State Governments.

I was closely associated during my tenure as an IAS officer with the information department of UP. The department issued advertisements to the mediato highlight government’s achievements. The vital schemes are mentioned but details are not given. Merely issuing an advertisement does not make people aware of the benefits of the schemes. During my tenure as District Magistrate, we had an information officer whose job wasto make people aware of the government schemes and projects. He was expected to use local folk artists and theatre to popularized government schemes and make them reach the citizens in a simple and entertaining manner. This used to be quite effective but over time these innovative tools of communication are not being resorted to.

The quickest way to reach the millions is through the use of social media. Increasingly the government and its officers are using Twitter, Facebook, Youtube and Whatsapp messaging to communicate their ideas and schemes. Normally large budgets are allotted to the information department but somehow it is spent on expensive advertisements. We need to evaluate whether this budget is being utilized effectively and are the people being made aware of government schemes and policies.

One-way communication does not always give the right results. For communication to be effective, there is need for feedback. Fortunately, technology has made this a simple matter. I recall as Chief Secretary, I wanted to know whether the beneficiaries of various schemes are genuine and have got the desired benefit. In the past, the only way of knowing was to physically verify things. Technology now makes it possible to do 100 percent verification and in no time.We set up a call center to contact the listed beneficiaries on their cell phones to find out whether they had received assistance under various government schemes. We also gave them details of schemes over the phone and took their feedback and suggestions. This worked really well and I would like to use this template for future use of technology-based communication.

In rural areas radio is an excellent mode of communication. Television also plays a useful role. However, there is no substitute for old-fashioned face-to-face interaction. I remember as a District officer I use to visit villages and hold meetings explaining to the villagers about government schemes and how they could avail the benefits. The audience was given time to clear their doubts and put forward their grievances. Over the years paper work increased so much that that touring in the interior areas has become rare.

The government needs a professional approach for dissemination of information and communication with the citizens. Apart from print media, television, field visits and use of folk art, the strategy is to go digital.Social media has tremendous reach and therefore becomes an important medium. Technology can make information accessible to all. If the Government genuinely wants to get full benefit of the budget being spent on the development schemes it would be well advised to make communication strategy and consequent action plan one of its top priorities.