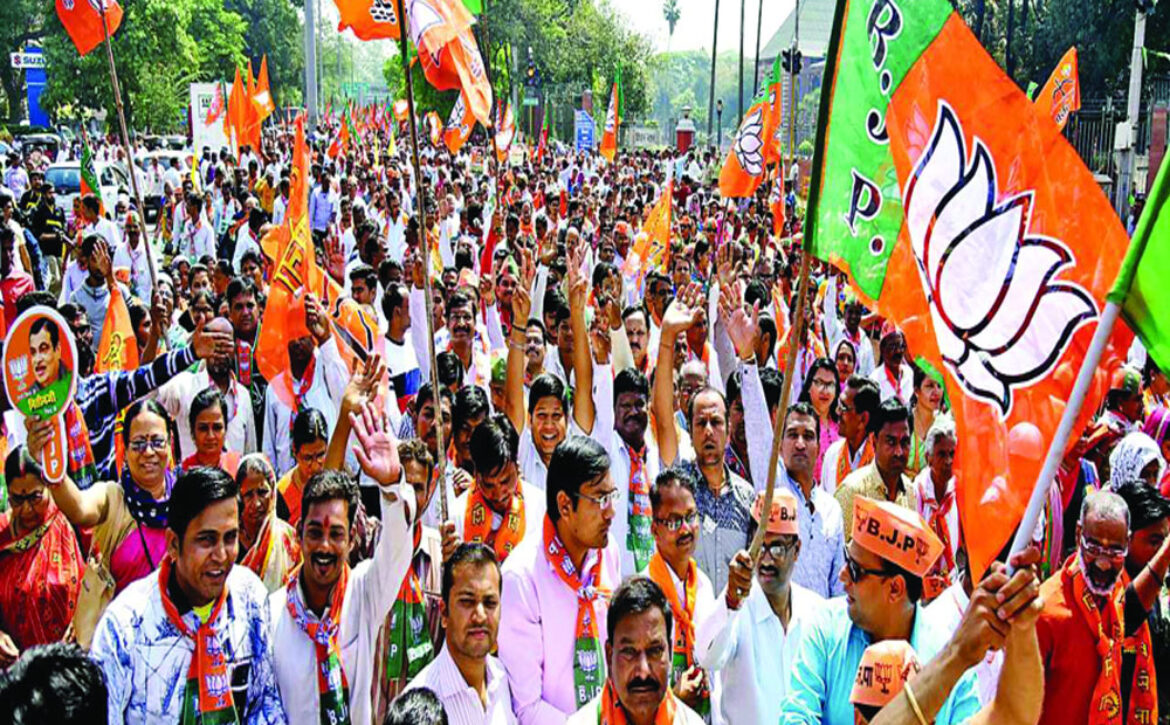 Just last month the elections to the State assemblies of Uttar Pradesh, Uttrakhand, Punjab, Goa and Manipur were held. In the build up to the elections all political parties promised a lot of monetary benefits to the electorate which could be called doles or freebies. A PIL has been moved before the Supreme Court to direct the political parties to restrict the promise of freebies in order to have money available for developmental schemes. The Supreme Court has admitted the petition and also commented that political parties should indicate how they will arrange the funds to fulfill the promises made by them in their manifestos.

Last week the Prime Minister held a meeting with Secretaries of various departments of Government of India in which amongst the feedback given by officers there was a consensus that promise of freebies should be avoided otherwise they put unnecessary strain on the public finances and can lead to unsustainable deficits. It is true that prudent public finance management needs to ascertain the resources and allocate them to items of expenditure that would lead to a faster rate of growth for the economy. Expenditure on physical infrastructure like roads, energy or irrigation leads to creation of an environment that is conducive for private investment to flow into the manufacturing and services sector contributing to higher momentum of growth. It has also become increasingly clear that development of human capital is essential to bring about all round development of the economy and accordingly the tax payer’s money is best spent on social sectors like education and health. Various committees have been set up from time to time by Government of India and State Governments to evaluate the public expenditure and to indicate the road map for future expenditure targeting.

Freebies are not good economics but they often happen to be good politics as they become important reasons for a political party to get elected. Ultimately, politics is all about gaining political power and for that one has to win elections. There is no denying that in the long run good economics would be good politics as it would lead to greater employment and development. However, elections are very often fought on immediate issues and, therefore, the freebie culture has caught on. Political parties which do not have a chance of winning the elections promise the moon but the voter is aware that these are empty pronouncements and is not lured by them. It becomes a different matter when political parties who are serious contenders to form Government promise freebies because they will have to honor them on coming to power which could have a negative impact on the state finances.

It is advisable that any political party promising freebies in their manifesto must indicate from where they will get the resources to implement the promises if elected to power. The voter must be alert to ask these questions and be aware of the financial impact on promises being made. In reality this is generally not true and freebies do help parties in getting votes and the voter does not go into the financials aspects. This is the prime reason why the political parties race against each other to promise freebies. It is also true that a freebie which has been given by one government is likely to continue as no other government will be able to face the reaction if they propose to discontinue them. For example, many states promise free power to farmers. This leads to excess extraction of ground water and also continuation of traditional cropping patterns. However, this kind of free power is difficult for any new Government to remove as it would lead to their becoming unpopular.

At the same time, I feel a distinction must be made between a freebie and a genuine welfare measure. In India we have a welfare economy because growth has to be inclusive to take care of the vast majority of people who are still poor and are not able to get the basic minimum amenities of a decent livelihood. In the recent elections to the UP assembly a major factor of victory of the ruling party was the vote they got from the “beneficiary class”. These were voters who had benefited from schemes like Pradhan Mantri Awas Yojana (housing for all) and the distribution of free ration to those who had been pushed into poverty due to impact of the COVID pandemic. These schemes would come under the category of welfare measures which a government must take to address the problem of the poor and the under privileged.

Then, again, many political parties promise loan waivers and win elections on this basis. This is, in my opinion, a regressive measure. It leads to lack of financial discipline, impacts future loaning by banks and creates a big burden on the State. Most States which have promised and implemented loan waiver have had to reduce the expenditure on essential, physical and social infrastructure in order to manage the deficit in the budget. The long run impact of this on economic development is adverse. Once again it can be argued by its proponents that this is a welfare measure to alleviate distress of the farmers.

I recall that for the best part of my career we used to talk about plan and non-plan expenditure. Every Government focused on increasing the plan expenditure which led to creation of new assets and tried to keep to non-plan expenditure as low as possible. Whenever, there was an economy drive the immediate step taken was to slash the non-plan budget by a certain percentage. This led to a situation where maintenance of assets suffered hugely and the education and police departments bore the brunt as the maximum expenditure in their budget was on salaries which was essential and could in no way be labelled as a drag on the economy. Fortunately, this distinction is no longer there. Money is the same whether plan or non-plan. Too much emphasis on subsides and freebies does distort the financial position of the State. The criticality of financial prudence can only be over looked if one is prepared to face a financial crisis like the Sri Lankan economy is facing today. However, every welfare measure in favor of the poor and underprivileged should not be construed as a freebie as prime objective of the State is to look after the welfare of its citizens. There is a thin line between two but still one can distinguish between a genuinely inclusive policy and an unnecessary and unwarranted freebie. The latter should be avoided but the former is essential for a welfare State. 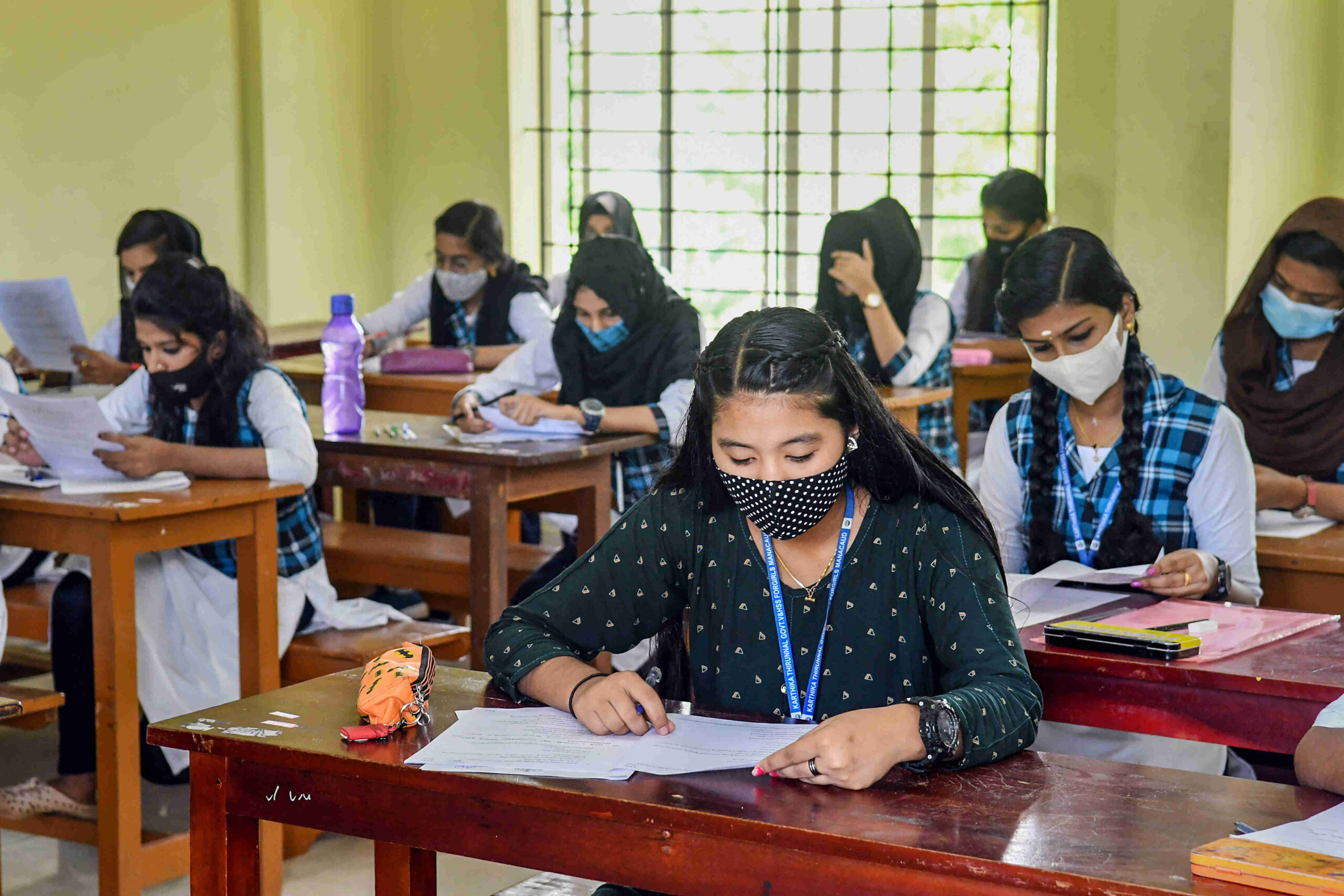 IAS as a service: Has it performed to expectations or failed the nation? 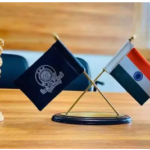