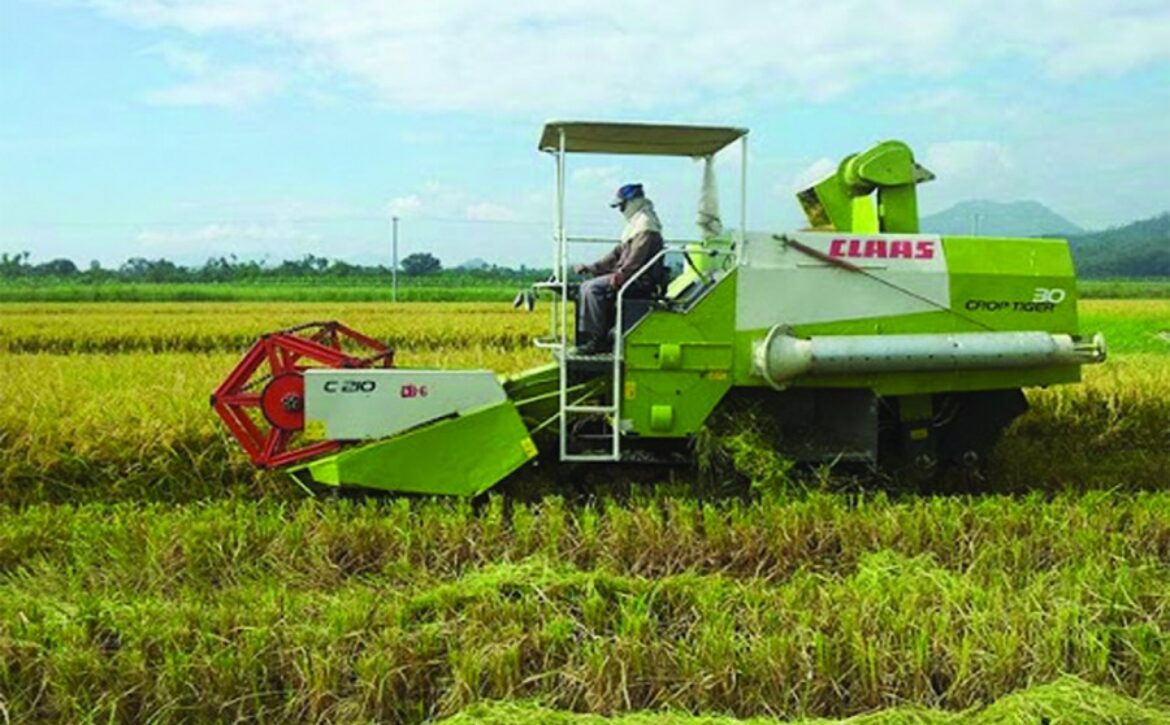 Evidently, for agricultural productivity and incomes to grow, aggregation of farm holdings in the form of farmer producer organisations is crucial

It has been some time since the committee under Ashok Dalwai appointed by the Government of India gave its report (2015) on the policies to be followed and action to be taken to double the income of farmers by 2022. We are almost approaching the appointed year but do not seem to be anywhere near the ambitious goal. Even in the state of Uttar Pradesh the current government after coming in had assured that they would double the income of farmers by 2022 but the current reports indicate that UP is far from meeting the assurance.

The Dalwai committee report is a very comprehensive document according to which the issue of doubling farmer’s income depends upon increasing crop productivity, increasing livestock productivity, bringing about resource use efficiency or saving in cost of production, increasing cropping intensity, diversification to high value crops, increase in real prices to farmer and shift from farm to non-farm occupations. Except for the last one the rest of the suggestions are all related to the agriculture sector. Doubling in real income is possible only with a 10.4% annual growth rate in farm sector. This requires investments “in” agriculture like irrigation, agriculture market and land development and “for” agriculture like roads, power and transport. Gross capital formation has to be stepped up in both public and private sector.

The recent release of the decennial NSS 77th round situation assessment of Agriculture households (SAS) provides interesting insights which could be useful for public policy makers. This survey gives the figures for 2018-19 and it would be meaningful to compare with the SAS of 2012-13. Taking the base year as 2011-12 the growth in the income of the farmers in real price terms is six per cent. Even in this, the growth rate is much higher in advanced states like Punjab as compared to UP and Bihar. The share of crop production in the total income of agriculture household is 37.7 per cent and that of livestock is 15.48 per cent. The share of income in wages is as high as 40 per cent.

Hidden behind this figure is the fact that in poorer states like UP and Bihar the average size of the land holding is continuously becoming smaller and today 90 per cent of the farmers are small and marginal farmers. These small farms are not viable and so are not able to contribute to growth in income of farmers. They are not efficient in the use of inputs. It is clear that for agriculture productivity and incomes to grow aggregation of farm holdings in the form of farmer producer organizations (FPO) is absolutely essential. NABARD is working in this direction but the pace is slow.

Further, I noticed that in states like UP FPO’s are being setup through directives from the top instead of evolving naturally at the ground level leading to a situation where most of these FPO’s exist only on paperand are not active. I feel proper training to officers and farmers is required so that proper functional FPO’s are created. They need initial financial support also from the Government. This is perhaps the only way in getting out of the small holdings trap. Another option could be to adopt the model land leasing Act formulated by the Niti Ayog.

The cost of cultivation for the farmers is steadily going up. Fertilizers are costing more and the prices of electricity as well as diesel have gone up substantially. However, as far as the market price is concerned the farmer is still subjected to the volatility of the market. The MSP mechanism is benefitting farmers in an uneven manner covering less than 20 percent of the farmers and mostly those belonging to Punjab, Haryana, MP and western UP. Moreover, this is restricted further to wheat and paddy. Even though the MSP is declared for 23 crops including oil seeds and pulses there is hardly any procurement done for them. Very limited market intervention is resorted to by NAFED.

There is no MSP either for horticulture crops or milk where the phenomenon of prices crashing is seen more often than not. It is imperative in this situation to develop an ecosystem and institutional mechanism which protects the farmers from the vagaries of the market and enables them to avoid distress sale. This requires the building up a post-harvest infrastructure including WDRA (warehouse development regulatory authority) compliant warehouses and cold storages where the farmer can store his crop and get bank financing under the warehouse receipt negotiable instrument act. Farmers should be able to choose when to sell and not compelled to sell at throw away prices. The agriculture market typically behaves in a manner that prices fall at the time of harvest but tend to rise in future months and farmers need to be economically empowered to take advantage of this.

I was APC (Agriculture Production Commissioner) in UP for more than three years. This post is unique to UP as it coordinates the functioning of nineteen departments concerned with agriculture. My experience was that one of the most under-rated sectors of the economy is animal husbandry which happens to be a major source of employment and it is my firm belief that this is the critical sector which can bring about increase in the income of the farmers. Merely crop production is not sufficient and has to be complimented by animal husbandry. In UP, during my tenure as APC, we started an interest subvention and breed improvement scheme, “Kamdhenu”, in the dairy sector which resulted in substantial increase in the income of the farmers.

Similarly, we introduced a scheme for large scale poultry development with similar beneficial results to the farmers. In fact, before the scheme UP used to import 1 crore eggs per day from other states and during my tenure itself this amount was brought down to 60 lakhs. Unfortunately, both these schemes have not been continued by the current government. The SAS clearly shows that income from livestock is showing an increasing trend and has a great potential for the future. The net receipt from crops has declined from 47.9 per cent in 2012-13 to 37.7 per cent in 2018-19 while that from rearing animals has gone up from 4.3 per cent to 15.7 per cent within the same time frame.

It is also important to keep in mind that agriculture is a State subject and that policy interventions have to respond to state specific issues. In fact, states like UP have nine agro climatic zones each requiring a different strategy and approach.

The RKVY (Rashtriya Krishi Vishist Utpadan Yojna) of the Government of India is an excellent example of a centrally sponsored scheme where sufficient leeway is given to the states to formulate state specific interventions. Agriculture requires many more such policy interventions and finances to create an ecosystem where the income of the farmers keeps on increasing on a regular basis. Doubling of income of the farmers by 2022 does not seem to be within the realm of possibility but substantial improvement can be brought about with the right kind of interventions. 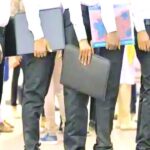 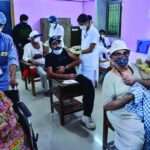 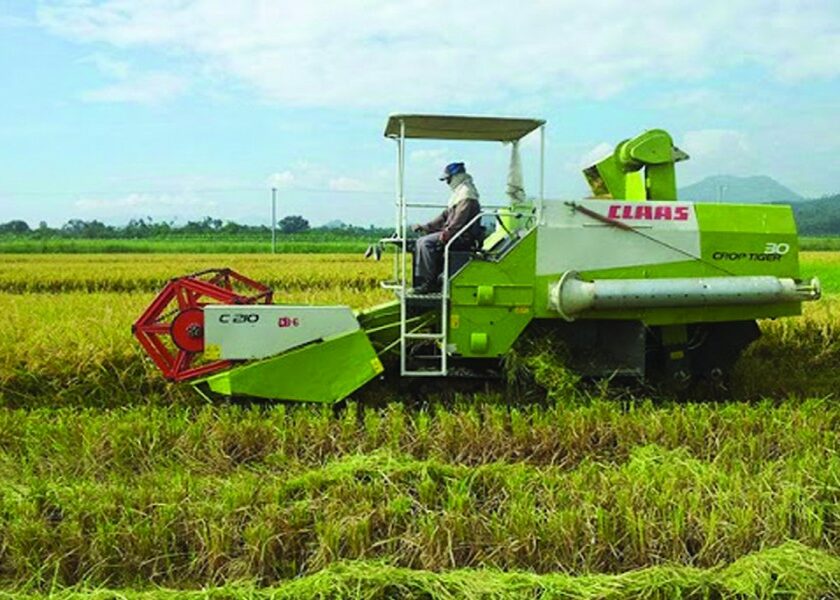