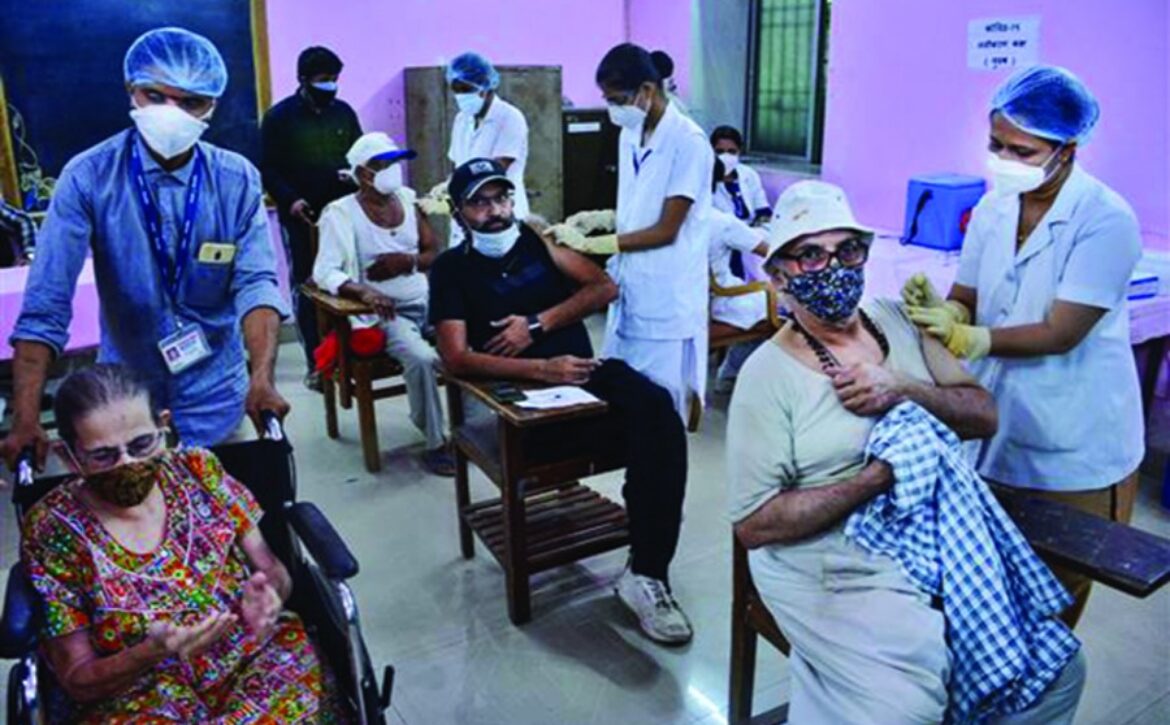 The record must not lull us into a sense of complacency. The warlike effort must continue so that there is no possibility of the pandemic striking back in the form of a third wave

October 21, 2021 was a momentous day when India achieved the remarkable figure of 100 crore (one billion) vaccinations. Next to China this is the highest in the world and it has been made possible by untiring coordinated efforts over the last 10 months. The whole exercise of vaccination has been done in a campaign mode. The credit for this must, undoubtedly, go to the political will from the top at the Center and the States and the effort put in by the entire Government system with its civil service and health care administration providing the leadership and the healthcare workers taking care of the last mile delivery.

We got off to a slow start in January and there was also the debatable issue of vaccine–maitri whereby around six crore doses were exported to other countries. However, the drastic second wave of Coronavirus sent the entire country into a state of shock bringing forth the realization that the only way out was to vaccinate the eligible population with both doses at the earliest possible to prevent further disaster through the third wave.

Accordingly, the Prime Minister gave a clarion call for vaccinating the entire adult population by December 31. Initially, the progress was slow and there was a lot of cynicism about India’s ability to achieve this ambitious goal. There was the policy issue of vaccine being procured by the States which led to a lot of problems and the policy was revised to have the procurement done by Government of India. This was indeed a very positive policy amendment without which this 100-crore figure would never have been realized.

There were a lot of people who doubted the capacity of the government system to deliver. Concerns were raised about the availability of vaccines, the transportation of vaccines to the remotest areas, the existence of a cold chain, the availability of trained vaccinators, the actual conduct of the vaccination, the record keeping, the wastage of vaccines and many other similar issues. No doubt, delivering vaccine to every part of the country was by no means an easy task and required high level coordination, team spirit, motivation, inspiration, decision making, communication and leadership at all levels.

The vaccine manufacturers had to be given the demand well in time so that they could augment their facilities and schedule their production accordingly. They had to be given necessary financial assistance from the Government and a mechanism developed where payment for vaccine bought could be made on time so that there is no disruption in the flow. Thereafter the existing cold chain and other infrastructure used for the massive child immunization programmes had to be made ready to receive and handle the COVID vaccines.

Vaccination centres had to be setup at thousands of points so that the citizen does not have to travel far to get vaccinated. Then the huge army of vaccinators had to be trained in such a short time. There after duties were assigned to employees and officers to run these centres and ensure hassle free vaccination. The problem was far more acute in the rural areas where the basic infrastructure is not of the same level as the cities. The entire exercise was managed through a CoWin portal developed by the national health authority through which you could fix your appointment for vaccination and also get the certificates. There was some debate about the usefulness of CoWin for those not having access to internet facility but the issues were ironed out and the result is that 100 crore vaccinations has been reached.

Such a vast and complex governance exercise involving coordination at various levels is a huge task and due credit must be given to the entire team to have achieved it. In my 38 years of experience as a civil servant the only exercise that can be a parallel to this is the conduct of nationwide elections. The Prime Minister had rightly said that vaccination would have to be done in the election mode. Just like elections all arms of the government had to work together to make this vaccination possible. It required a lot of daily coordination between Government of India and the State Government. Thereafter the leadership had to be given by the political executive at the state level and prompt decision making by the policy planners like the Secretary and Director. Finally, it was the district where action took place under the leadership of the District Magistrate and the Chief medical officer.

The last-mile delivery was made possible by the health workers including Asha and Anganwadi workers. In rural areas vaccination had to be taken to the doorstep of the people. I could witness a tremendous sense of enthusiasm amongst all concerned with the vaccination process. My personal experience of vaccination was also very good as I found that the vaccination centers were being managed very efficiently with full courtesy and protocol. There was vaccine hesitancy in quite a few people and a lot of communication was required to convince the citizens to come forward for the vaccination. The point I want to make is that very often people have a negative perception about government officers and employees.

This vaccination drive has shown the entire government system in positive colours. The entire system has risen to the occasion in response to the challenge of the pandemic in a most professional and effective manner. To a large extent the government must take the blame for not being able to anticipate the coming of the second wave and then not being able to respond adequately to it. There was a definite failure to provide oxygen, ICU beds and medicines during the height of the second wave. However, with the success of the vaccination so far, the government system has been able to redeem itself to a large extent.

The battle is not over and the momentum has to be continued to meet the target of vaccinating the entire adult population by December 31. We must celebrate attaining the 100-crore figure but it must not lull us into a sense of complacency. The war-like effort must continue so that there is no possibility of the Pandemic striking back in the form of a third wave. There are lessons to be drawn from the success story of vaccination for the future overhaul of the public health system which is in urgent need of being modernized and upgraded.

The Centre as well as the States will have to focus on spending a larger portion of their expenditure on health care. More Doctors, nurses and paramedics are required necessitating the opening of more educational institutions to cater to this demand. District hospitals need to be converted into centers of excellence and primary health care centres made operational. The pandemic has exposed the poor State of health infrastructure in the rural areas which needs to be addressed on priority. The success of the vaccination drive has shown that this is possible and the same leadership, team spirit and motivation are required to transform the public health sector. 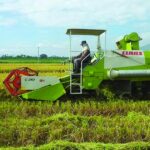 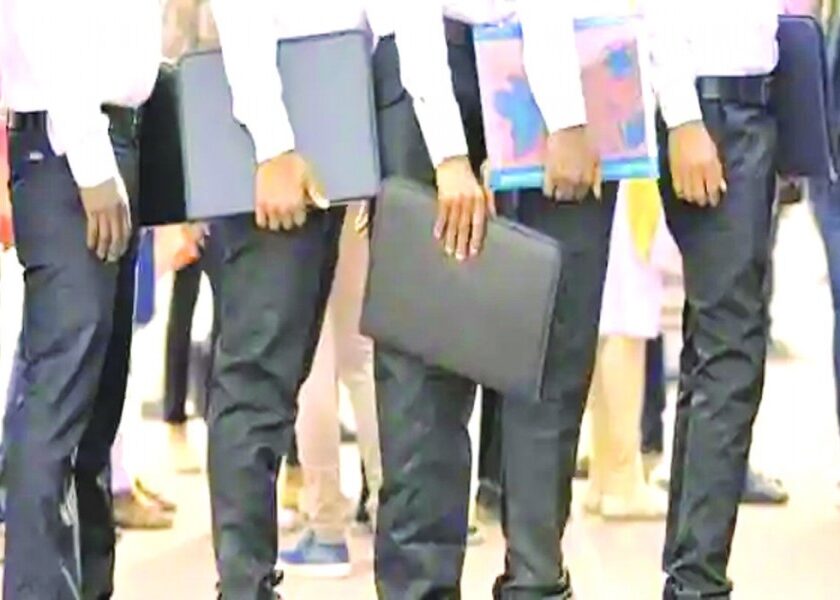